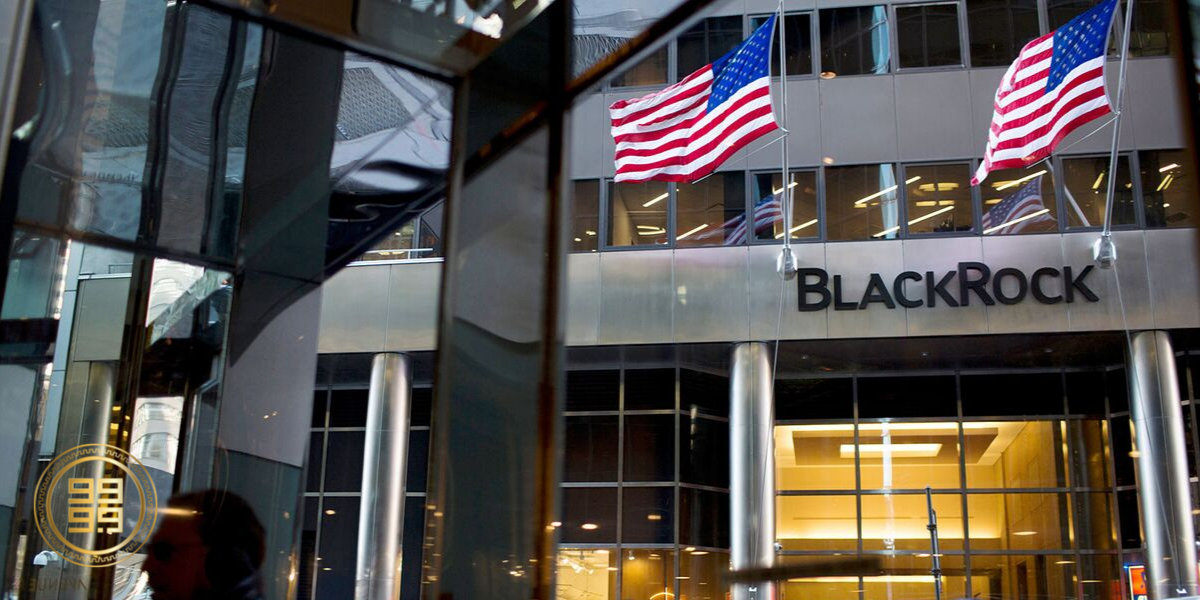 In January 2019, the BlackRock Global Allocation Fund gave gold investors the much-needed sign for gold. It showed that the precious metal was about shine and the BlackRock’s gold holdings increases. BlackRock is the world’s largest asset manager with assets worth over $6.84 trillion under its management.

Russ Koesterich, a portfolio manager at the US-based investment management firm, projected that 2019 will be a great year to have gold as a portfolio hedge. Koesterich cited fears of a global economic recession as a significant reason why the firm’s outlook on gold was positive. The threat of a financial meltdown, in his view, was going to make the equity markets more volatile.

BlackRock, nonetheless, asserted that the recession was not going to happen in 2019, but there would be slowed growth. True to the asset management firm’s word, by July 2019, investors were massively pouring money into its iShares Gold Trust. The uptake in the exchange-traded BlackRock bullion hit the highest level it had, since April 2011.  By midyear 2019, BlackRock’s gold holdings in ETF stood at $111 billion. It the highest in six years as per data by Bloomberg Intelligence. BlackRock’s gold holdings have been growing so far.

Easing Policies About to Get More Aggressive

BlackRock has once more in September 2019, asked investors to buy more gold. Rick Rieder, the firm’s chief investment officer, said that the precious yellow metal is now a necessary hedge against loose monetary policies by central banks.  Citing the recent wave of easing policies, Rieder says that the move has done little to push inflation back to the projected 2 percent target. In a commentary he said:

“Demand expands, but prices don’t rise as they did in the past, because everyone is aware of exactly what the marginal good should cost and will not pay a cent more than can be (instantly) found at the cheapest online supplier. Despite the seemingly large size of monetary policy stimulus by historic standards, central banks have still only brought a knife to a gunfight.”

The senior investment officer has warned that banks will need to get more aggressive with their easing policies to achieve that target. Consequently, sovereign debts are about to plunge further into the negative zone. Rieder also says that the old dynamics by central banks that once pushed inflation have become ineffective in the digital age.

Consumers now have access to the marginal costs of goods, meaning prices no longer drastically increase as they once did. This instant access to market inflation has rendered most central banks’ actions ineffective. He says that perhaps the one option the regulators have is to debase their currencies further to boost inflation.

If central banks further debase their currencies, bond yields would plunge deeper as demand increase. This action could heighten the global currency war threat. Rieder says that the worst assets to have in possession as this situation escalates are sovereign bonds and paper money. The negative yields from sovereign bonds are going to increase, and paper money with an infinite supply, will have zero returns as inflation bites. The chief investment officer nonetheless advocates for gold, being a global monetary asset, real estate, and dividend-yielding stocks.

Gold is as a safe-haven investment in times of high inflation or unprecedented market volatility. As an illustration, the 2008 financial crash pushed many investors to the gold market. This made it one of the most reliable assets to invest in for a decade. In August 2008, the price of the precious metal fell below $1,200 per ounce, one of the metal’s critical psychological marks. Gold prices had not been that low since 2013. The US dollar had gained unexpected strength, usurping gold’s haven asset representation.

Gold has however made a remarkable recovery in 2019. It surpassed the $1,500 mark, and its prices are now at the highest they have been in six years. This value is also an all-time high against most major world currencies including the Australian and the Canadian Dollar, the British Pound, Euro, and the Yen. The decision by the FED to ease, coupled with unstable USD FX rates, have restored the precious metal’s lost glory.

Other government’s central banks have also begun to initiate their interest rate cutting. Thailand, India, and New Zealand have, for instance, recently lowered their rates. Bets are on that the Federal Reserve will in a short while making another interest rate cut.

China, on the other hand, has lowered the value of its Yuan to the lowest levels witnessed in the past 11 years. These events have initiated a “race to the bottom” action for world government bond yields. This is one of the most significant ramifications of the ongoing trade war between the two giant economies.

Geopolitical events such as Brexit and instability in Asia and the Middle East also plays a significant role in buoying the prices of gold. This means that the gold market currently has the perfect recipe for the precious metals’ bull run.

Gold in A Stealth Bull Run

Analysts have noticed that the current rise in the inert metal’s value has happened without the expected fanfare seen in other markets. This implies that the ongoing Bull Run is not on the radar as it should be, which is a good sign for the market. More investors should be expected as the asset’s rising values gets increased airplay. They say that stealth bull markets are often the best kind of markets.

The yellow metal’s reputation as a haven investment has over the years made it a benchmark used to measure other more volatile stocks. With gold prices diverging from stocks and bonds, the metal is a good diversifier of investment portfolios. All the same, investors looking to immerse themselves should be conversant with some few rules.

According to the US Federal Trade Commission guidelines, an investor should first ask for the “melt value” of collectible or bullion coins if you plan to purchase them. The melt value is the bullion value of the coin would have if it were melted and sold. Besides, a prospective buyer should also procure an independent appraisal for the gold item he/she plans to purchase.

The other regulation that gives safety to your gold investment is the presence of safe deposit boxes and insurance costs. These costs, nevertheless, will cut into your investments returns. Finally, if you are going to purchase gold stored in a third-party security facility, you need to ensure that it does exist before initiating payments. You also have to ensure that it is insured and that its quality is top-notch.

These guidelines are not easy to follow, much so for a new investor, trying their hand at the market. The processes involved in the validation of the quantity, quality, and ownership of the asset has dampened many an investor’s spirits. The access to your gold investment can also be a challenge. If you want to have as much as BlackRock’s gold holdings are – Novem Gold has gold-backed products that are revolutionizing gold trading.

Novem Gold is a precious metals and gemstones business leader, built by industry experts. Based in Vaduz, Liechtenstein, the firm has designed a flexible and unique way to increase investor’s access to the highest quality LBMA-certified physical gold. The precious metal dealer is determined to “change how gold is bought, sold, and stored throughout the world.”

In that respect, they have a gold-backed and a utility token on the NEO blockchain. The firm’s NVM and NNN tokens are going to utilize the power of blockchain technology to disrupt the traditional gold market. NNN is the firm’s gold redeemable crypto asset.

NVM, on the other hand, is the firm’s native utility token that people can use within the Novem Gold’s ecosystem. Through these two tokens, Novem Gold has democratized the precious metal’s market, and now anyone can access and buy gold from any location in the world. All Novem Gold’s investors can rest assured that their assets are kept safe at one of the best gold storage locations globally.

Venezuela and Turkey said to have a Secret Gold Deal