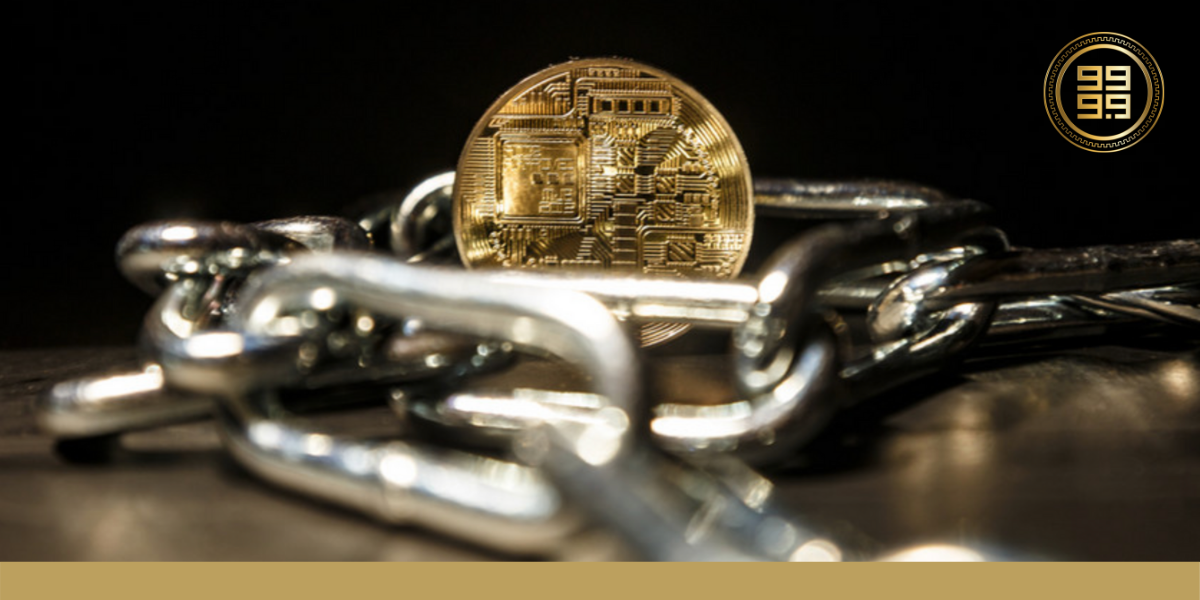 Blockchain is the most talked-about technology nowadays. Using blockchain for businesses has the potential to bring significant changes and present new opportunities across a variety of industries. It may change the systems in different sectors: from banking to agriculture, supply chain, finance, and healthcare.

Blockchain technology originally emerged to disrupt the banking sector, but it can be implemented across various spheres. Apart from that, blockchain for businesses may be a great solution to bring transparency and fairness within the ecosystem. With the advent of various blockchain platforms for building dApps, many companies have started experimenting with blockchain technology.

Besides, blockchain technology enables virtually instant transactions to have a higher level of security. The technology eliminates the involvement of intermediaries by storing data on a decentralized network. All participants of the network manage the network, not a single entity.

Any transaction is added to the blockchain network based on the consensus received by the community of members. Blocks on the blockchain do not only store data about financial but other types of transactions, as well. Blockchain may be useful to store information about stops in a supply chain, property exchanges, and even votes for a political candidate.

According to 2019, May research done by Deloitte, 1,000 recently surveyed companies from 7 countries will integrate blockchain into their business processes. Their survey estimated that 34% already had the blockchain implemented, while another 41% are planning to do it within the next 12 months. Apart from that, about 40% of the surveyed companies stated they would invest $5 million in blockchain in the following year.

Blockchain for Businesses: What is the Profit?

Here is why companies really want to use blockchain in their businesses:

A network confirms transactions on the blockchain by millions of computers. It removes human involvement in the verification process, resulting in fewer human mistakes and a more accurate record of information. Apart from that, by eliminating the need for third-party verification, it removes the associated costs.

Blockchain does not exist in one place; instead, it is copied and spread across the network of computers. When a new block joins the main blockchain, every computer in the network updates its own copy of the blockchain to reflect the change. By spreading that information across a network, blockchain becomes almost impossible to hack and alter.

Verified by a central authority, transactions can take up to a few days to settle, while transactions on the blockchain can be completed in around ten minutes and considered secure after just a few hours. Besides, financial institutions operate during business hours, five days a week, while blockchain is working 24 hours a day, seven days a week.

While personal information on the blockchain is private, the technology is often open source. It means that users can modify the code if they have a majority of the network’s computational power.

To conclude, blockchain for businesses will make operations more accurate, efficient, and secure, since its potential as a decentralized way of record-keeping is unlimited.