Blockchain in a nutshell 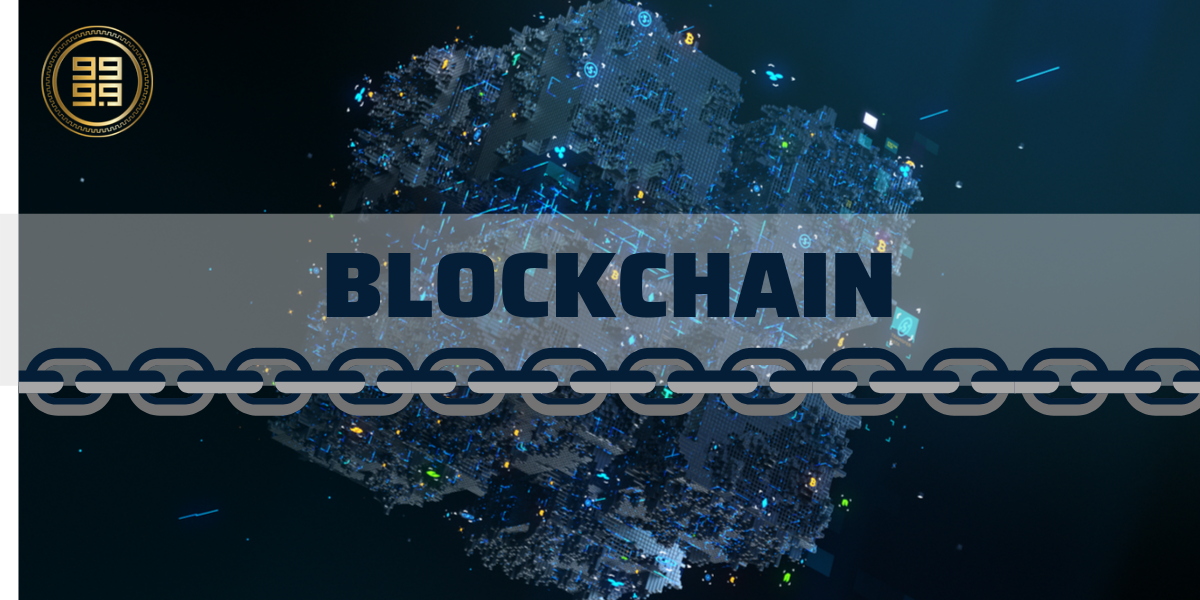 What is blockchain in a nutshell?

A lot of people misunderstand or confuse some common terms and concepts related to crypto. So, to start, with let’s figure that out:

Blockchain is the name of new technology. As the name states, a blockchain is basically a chain of blocks. Blocks contain digital info – imagine them as boxes of data tied up and reliant on each other, like wagons in a train.

In case of cryptocurrency blockchains, there is a series of digital transactions in a block that has taken place within a specific timeframe. The blocks together constitute all transactions that have been done since its creation.

Where is Blockchain located?

To clarify, blockchain , in a nutshell, is a network of computers that can be located all over the world. Computers contributing to a certain blockchain possess the data or transactions that have ever been written on that blockchain.

Why is Blockchain so special?

It removes the need for intermediaries or “third parties.”

Dealing with an intermediary, you need to trust this company with your info which poses a security risk, as your information no longer belongs to you only.

In other words, the need for third parties will be removed with the adoption of blockchain technology and thus will allow peer-to-peer data transfer. So, this way, blockchain provides a method of recording and transferring data in a transparent, secure, and democratic way, as trust is what current systems lack.

The immutability of a blockchain, in a nutshell, means that any once written data on the blockchain is unchanged. To understand it, let’s take sending email as an example. Since you’ve sent an email to a group of people, you can’t take it back. Thus, you will have to ask all of them to delete your email, which can be quite complicated.

So, once the data has been processed, it can’t be changed or altered. As for the blockchain, if anyone tries to change the data in one block, you’ll have to change the whole structure.

When people refer to a blockchain as “fast,” they’re typically comparing a system that uses blockchain to a system that does not. It takes seconds for an email to go around the world but it can take several weeks for money to move across the city through the banking system. Often the reason the blockchain-based system is faster is that the involvement of intermediaries or other third parties makes the non-blockchain system slower.

Is there only one blockchain?

Generally, there are more than 10,000 blockchains nowadays. Most of them are either public or private.

In this example, open source soft is used by every person participating in the network. Anybody can join, as the network has a global foundation. To understand blockchain in a nutshell works, think of Torrent network – peer to peer file sharing. Its principle looks like that:

Firstly, imagine you have a book, and you want to give copies to 100 people. You could make 100 copies and hand them out but that would be slow, limited by how fast you could make the copies.

Then, imagine if you gave a copy of one page to each person (for the sake of simplicity we’ll assume a 100-page book). Then you told them to make 99 copies of their one page and hand them out to everybody else.

As a result, they still end up with 100 books, but in this case, 100 people worked on making copies, not just one.

Public blockchains use the same principle.

In private blockchains, the blockchain’s owner is a single person or an enterprise that can reverse or delete commands on a blockchain. That’s why it is not fully decentralized and thus can just be called a distributed ledger or database with cryptography to secure it. On the other hand, they are more suitable for businesses than public ones. For example, companies as WalMart are developing their blockchains to track supply-chain logistics.

How does blockchain technology work?

Each blockchain is based on a protocol or “consensus algorithm”. A protocol is an agreed interaction method between computers. So, it is like the rules that each machine within the network has to follow.

These methods are implemented to reach consensus and validate transactions within a blockchain network.

Some of them require investors to purchase physical mining equipment (the one called Proof-of-Work algorithm) while others require no physical hardware, and just holding the coins (called Proof- of- Stake).

In short, to maintain transaction history within time frames, copies of all the blocks are distributed among the participants of this blockchain, who are called nodes. Any person can be a node. Nodes manage the blockchain’s software and continuously update it with the most recent blockchain information.

Novem Gold on the Blockchain

A lot of evidence shows that the cryptocurrency and blockchain market is growing. In the case of Novem Gold, the gold industry is merging with blockchain making it easy to trade physical gold without the challenges of transparency and trust. All this is happening thanks to NEO’s vision of a smart economy.

Novem Gold’s entire approach is based on safety and transparency. Through the use of the NEO’s blockchain, Novem Gold is providing institutional as well as retail investors a transparent opportunity that can handle secure storage and transfer of physical gold.