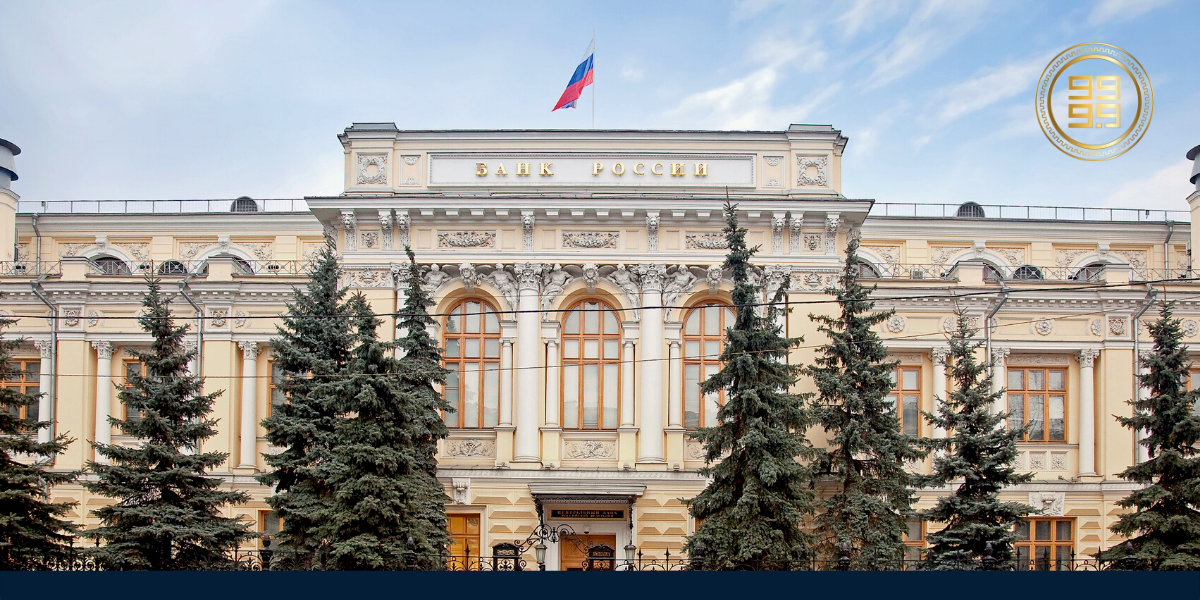 In 2014 and 2015, Russia went through a prolonged economic recession. It was the longest witnessed in over two decades. Oil, considered the country’s staple export, was adversely affected by plummeting prices, consequently crashing the value of the Ruble.  The European Union and the United States teamed up, allegedly ratcheting up various sanctions on the transcontinental country after its invasion of Ukraine in 2014. The EU and the US intention was to punish Moscow’s aggression and push it out of Crimea. At the same time, Russia commenced a de-dollarization policy with the central bank of Russia replacing USD reserves with Yuan, Euro, and Gold.

Oil prices fell from a high of $115 per barrel to lows of $35 per barrel. The low revenue generation from gas and oil production, which makes up for over 30% of Russian gross domestic product, had catastrophic effects on the nation’s government and its citizens. Against all odds, the Russian economy has since recovered and is on a drive to bolster its state coffers.

It is reported that Russia has set up a $200 billion buffer to cushion itself against possible sanctions from the US and Nato. To this end, Moscow has been siphoning its oil revenues and directing them to its National Wealth Fund (NWF). The move has been criticized in some circles since it is regarded as prioritizing savings over economic growth. Moscow has not only taken up large sums of revenue from its oil exports, but it has also hiked taxes for the oil industry.

Russia on a Gold and Foreign Exchange Savings Spree

The government has also increased its value-added tax ratios, causing discontent amongst Vladimir Putin’s political opponents. Worse is the increase in the pension age, which has negatively affected the popularity of the president.  The Russian Ministry of Finance has, however, said that these stringent moves would help to quadruple the kitty size of the NWF to $216.1 billion. The kitty then will be worth close to 12% of the country’s GDP by 2021.

To escalate its savings capacity, Russia takes all oil revenues from prices above $40 per barrel. It then directs the collected funds to the NWF, either as foreign exchange or gold. Analysts have said that this overly cautious move will undermine the development of the country.

It is therefore expected that Russia will fall short of Vladimir Putin’s desire to see his country listed amongst the top five economies of the world by 2024. The central bank of Russia is so focused on growing its reserves that it will borrow economic development funds rather than use monies saved in the NWF. Consequently, there are fewer funds available for investments.

This strict but prudent budget policy will help Russia maintain a steady pace of growth should the US impose further sanctions on the country. Should the sanctions shake the oil markets, the Russian government will be well-positioned to meet and honor its budgetary allocations. The 2014 sanctions incident that pushed Russia to the brink of an economic collapse forced its central bank to burn over one-third of its reserves just to keep the country running.

The Kremlin has also been on a de-dollarization move to eliminate Russia’s dependency on the greenback. De-dollarization is a long-term priority for the Russian government, which has been building momentum since the Central Bank of Russia (CBR) began to cut down on its USD transactions in 2016. The effort to ditch the dollar is based on the fact that the United States has increasingly become extraterritorial in its sanctions policy.

Washington has increasingly targeted Russian businesses that operate via the dollar or those that have subsidiaries operating in the US. Without an over-reliance on the USD for trade, Russia will be in a better position to circumvent US sanctions. Globally, central banks rely on the dollar as the key currency for managing their foreign reserves. Data from the IMF shows that the USD accounts for over 62% of all foreign exchange reserves worldwide.

In early 2019, the Central Bank of Russia (CBR) revealed to the world that it had dumped over $101 billion worth of USD reserves. It has instead shifted its holdings to the Yuan, Euro, and gold. This is a big move in the light of the fact that the country had over half its $430 billion worth of reserves held as greenback holdings. Russia has increasingly been dumping dollars, and six months later, the CBR only had 22% of its holdings held in dollar form. In place, it has taken up more Yuan, increasing its holdings in the Chinese currency to 15%, ten times the average most central banks hold in this currency around the world.

Russia Is Playing the Long Game

This rather bold move has come at a high cost and the massive dollar dump has cost the country close to $8 billion worth of returns. The increased exposure to the Yuan and the Euro that are currently underperforming against the greenback has led Russia to miss a 6% USD rally. Now, Russia is the biggest holder of Yuan globally. According to data from the Goldman Sachs Group, the CBR holds over 70% of all the Yuan foreign exchange holdings worldwide.

Despite the loss of revenue, Russia more focused than ever in reducing its exposure to American influence. Elvira Nabiullina, a Russian Governor, says that Russia is playing the long game, saying, “We aren’t currency speculators, we’re not trying to make short-term money from fluctuating exchange rates.” Despite the loss of revenue from reduced dollar holdings, Russia has still made a hefty return from local Chinese bonds.

Its increasing gold holdings also offset its losses. Data shows that Russian gold holdings rose by over 40% to a $100 billion worth of reserves in the last year. Gold now has taken up the largest share of Russian holdings, the highest it has been since 2000.  In its export dealings with the rest of the EU, Russia has also increasingly used the Euro in trade. Data shows that over 42% of its export trade with the European Union, India, and China were paid in Euros.

The USD has been the dominant foreign reserve currency for the world for over seven decades. Central banks hold USD reserves while businesses use the currency for international trade transactions. Additionally, the US Treasury bond market, also regarded as the world’s most liquid bond market, gives the American economy great economic benefits.

The dominance of the greenback surfaced when the glory of the British pound faded with decreasing industrial strength, and the US dollar quickly took over. It is expected that the Chinese Renminbi will soon take over the position of the USD as the world’s dominant reserve currency. In 2018, the Chinese president Xi Jinping said that time was due for China “take center stage in the world.”

Besides promoting globalization and boosting foreign aid, China is also “internationalizing” its native currency for its center-stage approach. China has been buying and storing gold to boost its currency at unprecedented rates. As an illustration, in 2016, the Yuan was adopted in the IMF’s Special Drawing Right basket of currencies. Consequently, the levels of Yuan foreign exchange reserves have been rising steadily from a low of 1 percent in 2017.

The German Bundesbank, for instance, adopted the Yuan in its reserves. The central bank of France and the European Central Bank are also holding Yuan reserves. Russia, however, is the largest Yuan reserve holder to date. However, as an increasing number of central banks hold more Yuan, the greenback’s value will begin to suffer.

This is especially so, as President Trump’s “America First” rhetoric continues to wreak havoc on the country’s foreign relations. The USD could, therefore, lose its prominence to the Euro and the Yuan. This loss of status could affect the attractiveness of US Treasury bonds, which will consequently bring safe-haven assets like gold further into the limelight.