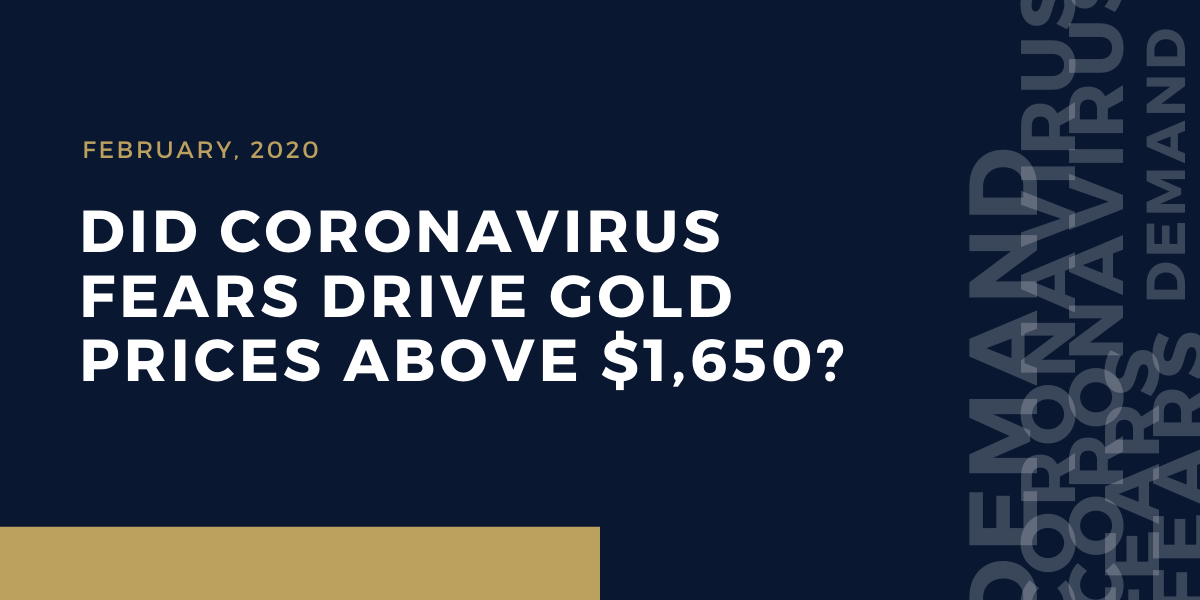 On February 7 alone, the novel coronavirus claimed 86 lives in China. This was the deadliest day recorded since the outbreak of the Wuhan virus, which has ravaged the East Asia economic giant.

The pneumonia-like sickness has paralyzed much of the country and claimed 722 lives so far. It has infected 34,456 others in mainland China, with Hubei province taking the most massive hit.

The death toll from the virus has been doubling every three days despite draconian measures taken by the Chinese government to contain it.

The disease has brought many of the business sectors in China to a halt, particularly transport, manufacturing, and tourism. The country’s economy was already in the red before the coronavirus epidemic and is now struggling under the weight of the virus’s effects on industry.

Before the close of business at the start of the Chinese Lunar New Year holiday, China’s markets were already looking bleak. The country had just signed its trade pact with the US, after a protracted war of tariffs that had significantly affected its trade.

US President Donald Trump left the bargaining table looking like a winner over China, ready for the US election in 2020. China, on the other hand, agreed to terms that it had agreed to much earlier in its negotiations with the US, but that had been swept aside in the heated battle.

The country agreed to loosen its reigns on its market and allow US businesses in. Chinese enterprises heaved a sigh of relief at the agreement. The tariffs war had cost them billions in revenue, and the economy of the country had taken a 0.25% hit.

The demand for Chinese goods in the US had fallen by a third. Even China’s insatiable market for gold was affected by the trade war in 2019, and was 20% less than it was in 2018.

The high price per ounce of the metal and China’s embattled GDP left the gold-loving nation with less to spend on the yellow metal.

Chinese Demand for Gold Dropped in 2019

Despite the decreased demand for gold in China, the precious metal has continued to rally, buoyed by the effects of the trade war and other global geopolitical concerns.

The US – Iran tensions at the beginning of the year, coupled with the emergence of the coronavirus, pushed the yellow metal to a value of $1,650 per ounce, the highest it has been in seven years. The US had killed Iranian general Qasem Soleimani in a missile attack, generating fears of a third world war. The price of gold has since then lowered to the $1,550 to $1,500 range, but it has held steady.

When the Chinese stock market reopened on February 3 the government injected 1.2 trillion yuan into it, to prevent an imminent collapse. The People’s Bank of China (PBoC) promised to buy short-term bonds that would shore up the country’s lenders and keep businesses functioning.

The markets were in a clear panic, and the Shanghai Composite Index took a 2.8% hit in a day. It is the lowest the stock markets have been in 13 years, and losses are estimated to be over $400 billion in market capitalization.

Financial, transportation, and manufacturing businesses such as Citic Securities, China Eastern Airlines, and Tsingtao Brewery lost over 10% of their value. The cash injection from the PBoC and employment growth reports from the US lessened the prevailing risk sentiment, and led to a temporary plunge in the value of the precious metal.

Unfortunately, the virus is still wreaking havoc in China, and it is possible that despite positive sentiment towards riskier assets, gold will rise on the pandemic to a value of $1,700. The death toll has been doubling every three days, and fatalities have now been reported outside of mainland China.

Over 300 people are now infected with the virus in 27 other countries, and new cases are reported every other day. China has quarantined cities in Hubei, creating the largest quarantine zone in the modern world.

Over 16 cities, holding close to 50 million people, are now in lockdown and left with no means of public transportation. Roads and train stations have been blocked, and flights have been grounded as well.

Too Much Anxiety in the Market Over Coronavirus

It is feared that the quarantine measures have been enacted too late in the war against the spread of the virus. Some critics have said that the measures adversely affect access to medical supplies, food, and fuel.

Researchers have been burning the midnight oil on finding the cure and the virus transmission mechanism. Whistleblower doctor Li Wenliang has succumbed to the virus, crushing the hopes of many well-wishers who have been enraged by the attitude of the Chinese government towards him.

Wenliang raised the first alarm over the spreading infection on December 30, but was quickly apprehended for raising a “false alarm.” The existence of the Great Firewall has led many to speculate that much of the truth about the virus is being kept secret.

Some critics say that the virus’s death toll and infection rate is higher than reported. Others have speculated that the origin of the virus could be Wuhan’s virus research institute rather than the meat market, as has been claimed.

The market story could very well be a scapegoat for an accidental release of a deadly virus. The reports show that there are fewer new reported cases of the illness, which could signal a decline of the disease.

Nevertheless, the World Health Organization’s February 6 statement said that it was still too early to declare a peak in coronavirus infections. The organization’s Health Emergencies Program executive director Mike Ryan said that while the decline in numbers was notable, it was “nothing to celebrate—it’s still a great worry.” The executive director said, “It’s right now too early to make predictions on numbers.”

China has become central to global trade, making it hard to restrict the movement of people to and from the country. This situation makes it harder to contain the virus and has additionally exposed the global economy to a severe threat.

It is now understood that the effects of the illness on Chinese business will adversely affect some global business sectors, and is already doing so. Analysts have stated the global GDP will take a 0.4% hit in the Q1 of 2020, but there are predictions that the effect will be higher.

As it stands, equities around the world are overbought, and the consequent market bubble is awaiting a black swan event, such as this one, to pop. It is therefore possible that the Wuhan virus could cause an economic meltdown despite the central bank attempting to prop up the markets with quantitative easing measures.

The Black Swan Event Needed for a Gold Rally?

The excitement in gold markets is palpable. Could this event be all the precious metal needs to rise once more to the $1,650 per ounce value?

Despite the recent muted performance of metals as stocks rally, the price the virus will exact on business will be substantial. The safe-haven asset will rise as fears of further spread of the virus across the globe support it.

Consequently traders have bought during the dip, pushing the precious metal’s values above $1,570 an ounce. News on the virus will continue to drive the yellow metal’s market, determining the direction of its price.

The uncertainty of the virus’s effect on both the Chinese and global economy also plays a significant role in the upward trajectory of the cost of gold.

There is much anxiety and uncertainty about the future, which makes gold more attractive as economists measure the industrial fallout from the epidemic.

How Does Gold Behave in Times of Inflation?

Digitize Gold: The USA Gold Reserve is 4.3X That of China and 26X of the UK’s