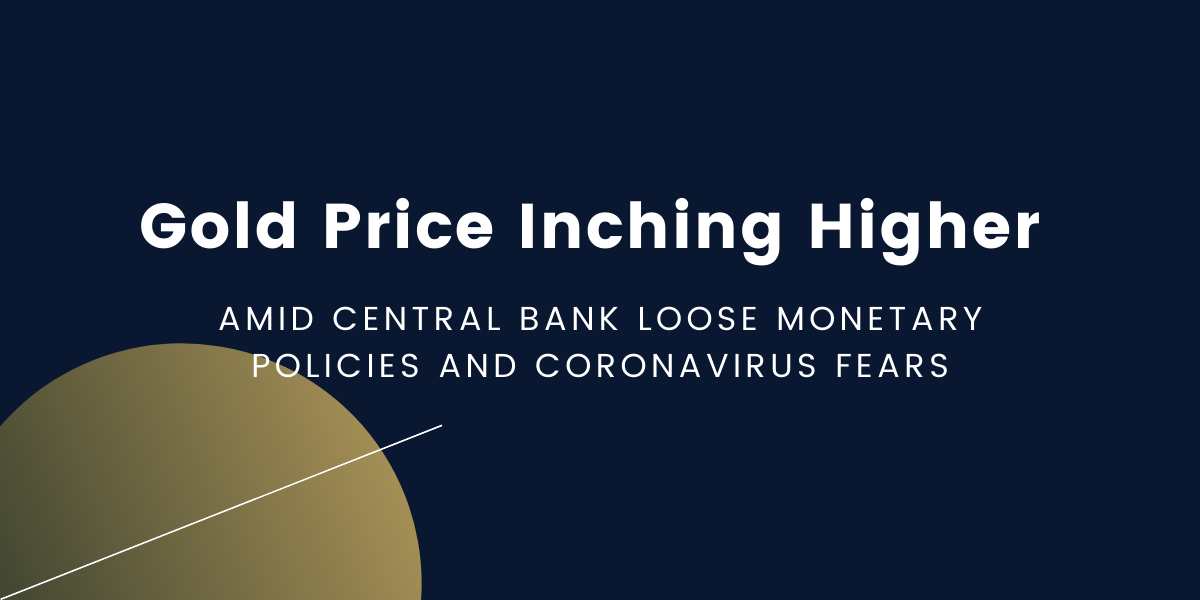 It is official: the number of Wuhan coronavirus infections has now exceeded those of the 2003 SARS outbreak.

Officials from the Chinese government have established that there are currently 5,974 reported infections in China’s mainland. At the height of the SARS outbreak, there were 5,237 infections and a total of 800 deaths globally. Nevertheless, the Wuhan virus’s mortality rates have so far been lower, with 132 deaths in China.

Wuhan, a city in central China, is the epicenter of this virulent acute respiratory infection. According to Chinese authorities this novel coronavirus, just the common flu, has the adaptive ability to spread while in its incubation period.

Consequently, people who do not have any symptoms of severe flu can still spread it. This feature of the virus differentiates from other viral diseases such as Ebola or SARS and makes containment of the Wuhan virus much more difficult.

A Wave of Flight Cancellations Begin

British Airways has now suspended its flights to and from China, becoming the first international airline to do so. The British flag carrier makes a myriad of weekly trips to Shanghai and Beijing. Air Canada and United Airlines have announced that they will also scale back on their flights to China.

Hong Kong has also cut the number of trips to mainland China by half and shut down its rail services to the country. The Pearl of the Orient’s Cathay Pacific has also cancelled all its scheduled flights to Wuhan until March. Consequently, China will experience a shortage of incoming international flights as travelers cancel their planned trips to the East Asian country.

Over 200 Americans living in the city of Wuhan have also been evacuated and taken back to the US. This number includes several businesspeople and diplomats in China. The United States Centers for Disease Control is screening all the incoming passengers in an isolated location.

They will be contained in a terminal away from the public and commercial carriers until they are given the green light to continue with the immigration process and head home. There are reports that countries including South Korea, France, Japan, Germany, Canada, Britain, Morocco, Kazakhstan, Myanmar, the Netherlands, Russia, and Australia are also planning to evacuate their citizens.

The virus has also been reported in 15 other countries, including Singapore, Canada, France, Germany, Australia, Hong Kong, and the USA. The US has five confirmed cases, all of them travelers from China.

There are, nonetheless, no reported deaths yet outside of mainland China. However, the US has warned its citizens about making nonessential trips to the country. As scientists in Australia, China, and the US burn the midnight oil in search of a vaccine, the virus has taken a toll on the global economy.

The Adverse Effects of the Coronavirus Outbreak on the Economy

The first cases of the virus were reported just as China was prepping for the Lunar New Year festivities. The holiday brings about the most significant human migration period on the planet as Asian families travel back home to celebrate together.

The 40-day long festivities have a massive impact on the economic wellbeing of the country and that of its neighbors. Also known as the Spring Festival, the season brings about an increased demand for entertainment and holiday spots, food, and drinks.

The Lunar New Year is the Chinese film industry’s busiest season. The long holiday also brings about an overwhelming demand for travel services, as people from the most populous nation on earth travel from the cities where they work back to their rural homes.

This is the time, therefore, that air and rail travel operators make huge returns. The country’s National Railway Administration was expecting over 440 million rail travelers over the festive season. The Chinese aviation authority was prepared for 79 million passengers, and an 8.4% rise from 2019 in air travel figures for the season.

As fate would have it, there have been massive cancellations of travel plans, especially in Wuhan. All public transportation to and from the city of 11 million people has been canceled in a bid to contain the spread of the virus.

Public social activity has also been discouraged, forcing mass cancellations of film showings. As a result, seven new movies slated for release during the auspicious season have been withdrawn.

President Xi Jinping has termed the virus outbreak as “grave,” and supported his health official’s determination to stem the spread of the virus. Wuhan is about to open a new 10,000-bed hospital to handle the emergency. He has added more days to the already long holiday season, which will have a considerable impact on the country’s trade and production.

Foreign firms in China like Starbucks, KFC, and McDonald’s, are also scaling down on their operations, with Starbucks temporarily closing half of its shops in China over fears of the virus.

The confirmation of a second infection in the US dampened its stock market, lowering its most significant indexes after the Centers for Disease Control and Prevention (CDC) announcement. US stocks are not as profoundly affected by the virus outbreak as Asian stocks.

The stock values of China’s airlines such as China Southern, Air China, and China Eastern have all fallen because of travel cancellations. Oil prices have also plunged, with the cost of Brent Crude falling to $60 per barrel.

Safe-haven assets such as the Japanese yen, US Treasury notes, and gold have, in contrast, enjoyed increased demand. The price of US bonds, for instance, rose, lessening their yields, while the yen strengthened by 0.49% to 108.73 yen per USD. Gold rose by 1.1% as risk-averse investors turned away from the tumbling crude oil and equities markets.

The risk-averse environment is suitable for the gold market although the virus outbreak may keep customers away from gold shops, which are very busy during the Lunar New Year holiday. China is the largest consumer of gold in the world, and gold buying in the country picks up days ahead of the Spring Festival.

The demand this time has been sluggish because of high gold prices and a slowing economy as the effects of the China-US trade war continue to be felt. The demand for gold in China increases when rates are lower. Gold analysts had, however, predicted a higher demand than 2019’s, which was considered an off-year for gold in China.

MKS (Switzerland) SA’s head of trading, Afshin Nabavi, says, “People may not be willing to go out during the holidays, which could certainly hit Chinese New Year gold sales. As a result, we could see a very subdued retail jewelry market, which may last for some time.”

He says, “We do not see the same type of off-take for New Year commemorative type of coins, whether they are sovereign mint coins or collectible coins made by private mints that we have seen in past years.”

Despite the hindrance that the virus has brought to the crucial Chinese New Year market, gold prices have kept steady because of increased geopolitical factors.

Spot gold is up by 3%, and this is a confirmation that a widespread virus outbreak could push physical gold prices much higher.