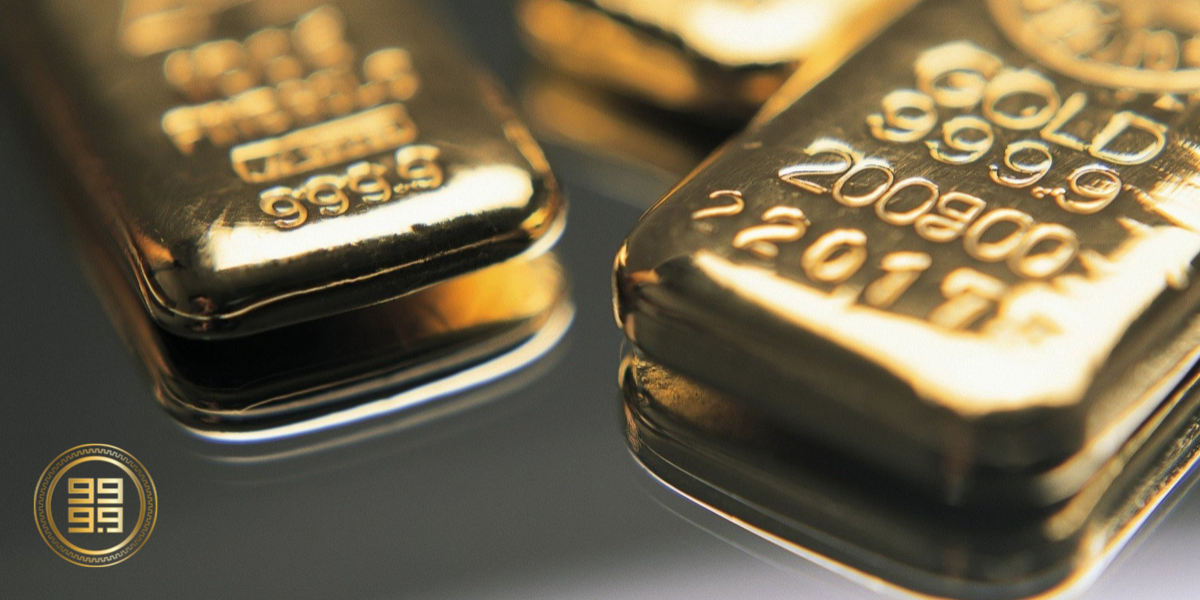 Many people mistakenly think that only currencies can influence gold. That’s because investors have always considered gold as a hedge during inflationary times due to its intrinsic value and limited supply. For example, in April 2011, investors worried about fiat value and made the price of gold almost hit a record $2,000 per ounce. So, there is no doubt that the price of gold increases when we talk about dollar depreciation. But what about gold? Can gold influence the price of the dollar and other currencies? Let’s dig in.

Even though gold is no longer used as a currency, this precious metal continues to have a substantial influence on the value of fiat.

In the 20th century, people used gold as the world reserve currency with the US using the gold standard until 1971. In the times of the gold standard, countries couldn’t print fiat as much as they wanted: the governments had to back it by an equal quantity of gold in the reserves. Nowadays, economists think that we should return to the gold standard to limit the amount of printed money and stop inflation. That’s mainly due to the volatility of the dollar and other currencies.

The value of its import and export has a direct correlation to the national currency: when a country imports more than exports, the value of its currency declines. On the contrary, its currency value grows when a country is a net exporter. So, the country exporting gold strengthens its currency when gold prices rise, as it increases the value of the country’s total exports. On the other hand, countries that are large importers of gold will end up having a weaker national currency when the price of gold grows. For example, countries (without gold reserves) that specialize in producing gold items will largely import gold. Thus, they will be particularly sensitive to gold price appreciation.

When central banks purchase gold to hedge, they do it with their local currency. This way, they usually print more money to buy gold and create an excess supply of the fiat currency, which may result in inflation.

Gold has a profound influence on world fiat. Despite the fact that the USA has abandoned the gold standard, gold can still act as a substitute for world currencies and be an effective hedge against inflation.

Through Novem Gold’s, digital gold ownership you can get your hands on digitized LBMA-certified gold which we secure in Liechtenstein. The precious metals and gemstones business has designed blockchain-based ownership of gold.

The Novem Gold CEO Andreas Kalteis, says that owning Novem Gold’s NNN is the same as owning gold. That’s because you can do it without the undue hassle of physical validations of quantity, quality, and ownership. With the NNN tokens, you also will not have to worry about the storage of your gold assets.

The firm’s NNN token enables you to own the gold that backs it. Apart from that, you can fully redeem it in the event of a national emergency or bankruptcy. The company has minted over $1.5 million worth of NNN tokens fully backed by the 21 KGs of gold held in secure storage. Novem Gold will create more tokens as their gold reserves increase.

Novem’s aim is to “change the way how people buy, sell, and store throughout the world.” The gold-backed utility tokens, launched on the NEO blockchain, are disrupting the traditional gold market.

The gold dealer’s NVM token is the firm’s native utility token. Through these two tokens, Novem Gold has entirely changed the traditional gold purchase and investment process. The firm has democratized the precious metal’s market, and now anyone can access and buy gold from any location in the world.

The British Demand For Gold