How does the gold standard work? 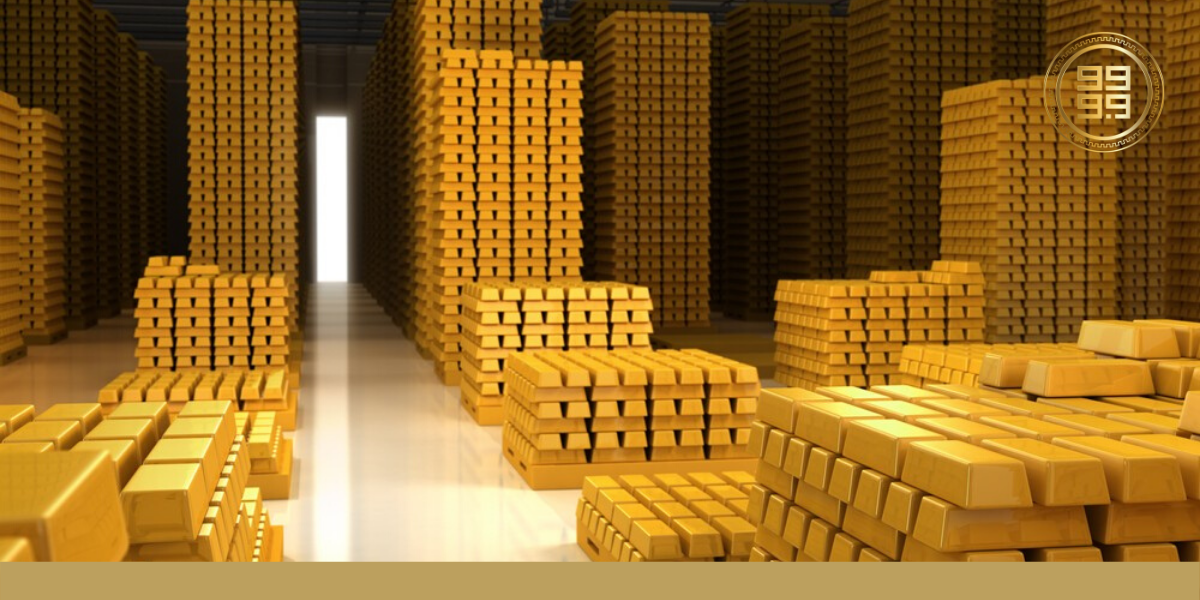 Literally, the gold standard is the monetary system in which the value of a particular currency is defined in terms of gold.

The U.S. secretary of the Treasury Salmon P. Chase printed the first U.S. paper currency in 1861. The Gold Standard Act settled gold as a metal for redeeming paper currency. It estimated the value of gold at $20.67 an ounce.

By the mid-1800s, many countries adopted the gold standard. It confirmed that the government would redeem paper money for its value in gold. Paper currency from then had value tied to something real.

Congress created the Federal Reserve in 1913 to stabilize currency and gold values.

Gold and the Great Depression

After the Great Depression began and the price of gold rose, people exchanged their dollars for gold and started hoarding it because they didn’t trust any financial institution. The Federal Reserve kept raising interest rates, trying to make dollars more valuable. That worsened the Depression.

In March 1933, all banks turned in all their gold to the Federal Reserve. They couldn’t redeem dollars for gold anymore. Apart from that, no one could export gold. Rosevelt ordered Americans to turn in their gold in exchange for dollars and prohibited private ownership of gold. The Depression ended in 1939. The United States had most of the world’s gold. As a result, most countries pegged the value of their currency to the dollar instead of gold. Consequently, the value of the dollar grew even though its worth in gold was the same. This made the U.S. dollar the world currency. By 1970, the United States only had $14.5 billion in gold against foreign dollar holdings of $45.7 billion.

The Abundance of the Gold Standard

The gold standard disappeared on August 15, 1971. That happened when Nixon changed the dollar/gold rate to $38 per ounce. He didn’t allow the Fed to redeem dollars with gold since then. That made the gold standard meaningless.

On the other hand, gold has never lost its allure as an asset of real value. Whenever a recession or inflation starts, investors return to gold as a safe-haven asset.