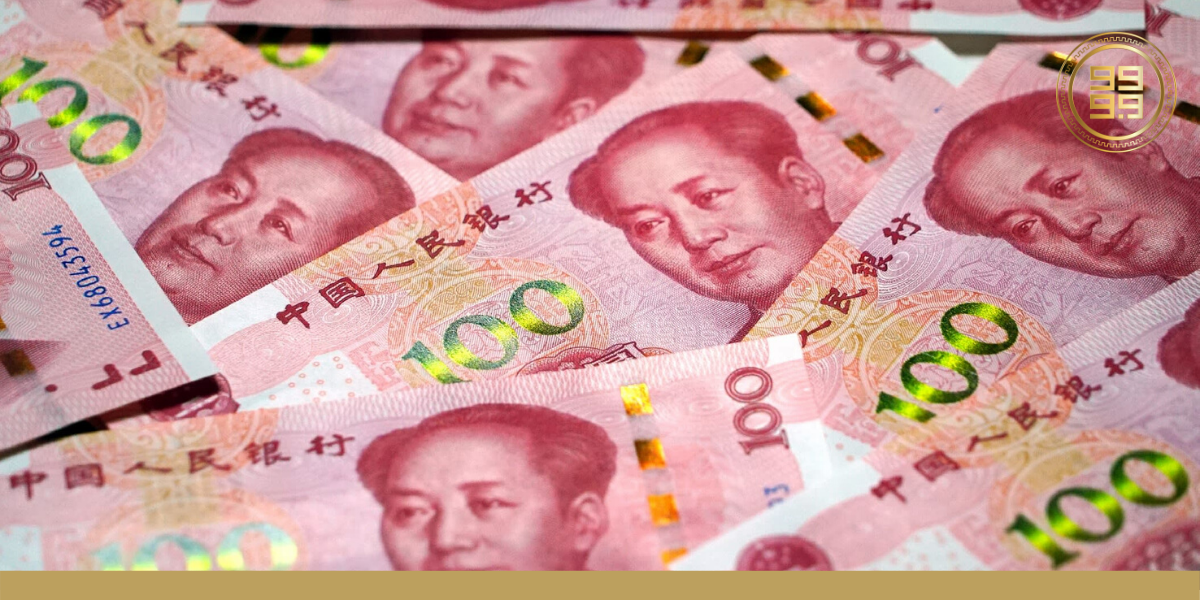 A recent study carried out by the World Gold Council (WGC) shows that gold has become a mainstream source of investment. The WGC report, dubbed the Gold Retail Market Insights, shows that the precious metal has now gained a strong global presence.

The published report contains an analysis of the results of a survey carried out amongst 18,000 people. The survey’s respondents are spread across the key gold markets such as Germany, China, the US, Russia, India, and Canada. In 2019, inflation in China, as well as world instability and political uncertainty made investors turn to gold.

One significant insight gleaned from this survey is that 60% of all respondents agree that gold is a durable and safe store of value, albeit a traditional one. The study also highlights the fact that gold has been purchased at one time or another by over 50% of all fashion and lifestyle buyers, as well as retail investors.

It was found that gold has been touted as the answer to the economic risks associated with currency speculation and inflation. Buyers, especially in China, Germany, and the US, purchase gold because they trust its value-holding capability better than they trust fiat currencies. In China, 69% of all buyers trust gold more than they do currencies. It’s also a sentiment shared by 60% and 57% of the US and Germans respectively.

These buyers have said that they believe gold will safeguard them against the rigors of runaway inflation, and it makes them feel more secure with their long-term savings. In their opinion, gold is as trustworthy an investment as steel or oil. This sentiment, however, does not come as a surprise. Chinese, Germans and US citizens have all been exposed to the adverse effects of poor fiscal policies initiated by their governments at some point or other in their lives.

The Chinese government view inflation in 2019 as a scourge and are obsessed with keeping the country’s inflation level below four percent. The country has a longstanding history of war against inflation. Today, consumer prices are still rising, underlining the fact that Beijing is losing its battle against hyperinflation. In October 2019 for example, the prices of goods rose to their highest rate seen over the last eight years. This rise has been partly caused by an outbreak of African swine fever sweeping across the country, decimating the pigs population.

China’s consumer price index (CPR) consequently rose to 3.8 percent, coming very close to its four percent maximum inflation target. This is the highest the CPI has been since early 2012. This spike in food prices has come at a time when China was also fighting the US in what has become a rather protracted trade war.

Consequently, producer prices have steeply declined over the last six months and the sharpest fall in production in two years. Terrified of inflation, the Chinese government has intervened to guarantee supplies and stabilize prices. In the past, the government employed interest rate and bank reserve ratio hikes, and even went further by placing price controls on a variety of goods in order to maintain a market balance.

Many analysts say that Beijing’s fear of inflation in 2019 stems from the memory of the runaway inflation rates of the 1993-6 inflation era when there were price increases of up to 25%. And this is what partly stirred the Tiananmen protests of 1989. Hyperinflation in China during the student-led insurrection was as high as 18.25%.

Going back further, the Communists won the Chinese civil war of the late 40s against the Kuomintang government because of the latter’s era of hyperinflation, which robbed the middle class of their wealth.

Since China’s 1979 economic opening, the country has gone through three massive bouts of hyperinflation. The 1985 broad-based inflation period witnessed an inflation rate of 10%, while the already-mentioned 1988-to-1989 period showed a 20% inflation rate. The 1993 to 1996 inflation era that had price increases of up to 25% quickly followed it.

Periods of high inflation are characterized by increased prices of goods and services across an economy. Measured using the CPI inflation is very distinct from standard price increases in the economic sector. It is rather defined by price hikes across a wide range of services or goods, which, if too high, can cause political and economic destabilization.  Economy-wide shocks escalate excessive inflation in the production of products and services, that imbalance supply or demand.

This phenomenon often leads to shortages, hoarding, and panic buying as consumers purchase products en masse in fear that prices will keep rising. Some of the most common causes of inflation include fiscal and monetary expansion, which is a prevalent practice today amongst many central banks. However, inflation can also be caused by blockades, war, sudden labor or demographic shifts, or unexpected drastic government policy shifts.

Beijing understood the consequences of inflation in China in 2019, especially its ability to trigger political and social instability. A government founded on a one-party system cannot withstand rising social discontent, which in turn often leads to disgruntled opposition elements in society. At the same time, inflation can encourage a rise in disparate opposition groups and social protests, which over time can become a political powder keg. The Chinese Communist Party thrives on unity and this partly explains why economic growth is its main focus. The determination to keep the Chinese currency as stable as possible is one of the reasons China has been hoarding gold by the tons.

Perhaps few recorded episodes of hyperinflation are as bizarre as Germany’s from 1922 to 1923. It is believed that the most significant hyperinflation period in German history started in 1914. World War 1 had broken loose, prompting the German government to expand its money supply to cover the costs of its war efforts. During this period, the government sold off war bonds to its citizens and cut off the link between the price of gold and the German Mark.

The consequences of this action were drastic. By way of illustration, in 1914 the exchange rate of the Mark to the USD was 4.2 to one. By 1923, one USD was worth billions of Marks. Rapidly printed fiat quickly flooded the streets, lowering the value of the currency and consequently increasing the prices of goods disproportionately. The price hike in products was unmatched by wage rises, and by 1923, a single loaf of bread would cost billions of Marks. Wages were ferried home in wheelbarrows, and children used the printed notes as play toys. Eventually, most Germans abandoned the currency, and instead, placed their faith in tangible assets such as gold or barter trade.

Gold as a Store of Value

Comparatively, the US has never faced such levels of hyperinflation. Indeed, the closest point the country has come to experiencing hyperinflation was during the 1860 to 1865 Confederate states Civil War. The US economy has maintained a relatively low inflation rate of below 2 percent for the last two decades.

However, the country has witnessed the effects of rapid deflation. Deflation, the opposite of inflation, happens when prices in an economy plummet. The most considerable deflationary period in the US occurred in the 1930s in the Great Depression.

It is therefore not a surprise that a large portion of investors in Germany, China, and the US trust gold more than they do their native currencies. When asked which financial instruments that they have invested in in the past, and would do so again in the future, 60% of them chose gold.

The report also says that, of the surveyed respondents, 51% of them associate holding gold with bringing good luck. This trend, however, changes with the younger generation aged between 18 and 22, who seem to be disassociating from the allure of gold jewelry.

Close to 40% of them chose cryptocurrency investing, with about 23% of the respondents from the Generation Z age group saying that crypto was to them a short term investment option. It is therefore quite possible that gold-backed crypto will be one of the best ways to reach Generation Z and influence them on the virtues of gold investments.

Gold-backed cryptocurrencies are tied to the value of gold, meaning that they have intrinsic value. They are quickly becoming the new frontier in gold investing, since they make it easier for investors to purchase gold via blockchain.

It is rumored that China is building its gold-backed stable coin, which analysts say will countercheck the effect of the USD, which Putin claims has been weaponized in recent times.

Ireland Readies a Bill That Will Regulate Cash for Gold Transactions