Is the Central Government of India Going to Tax gold? 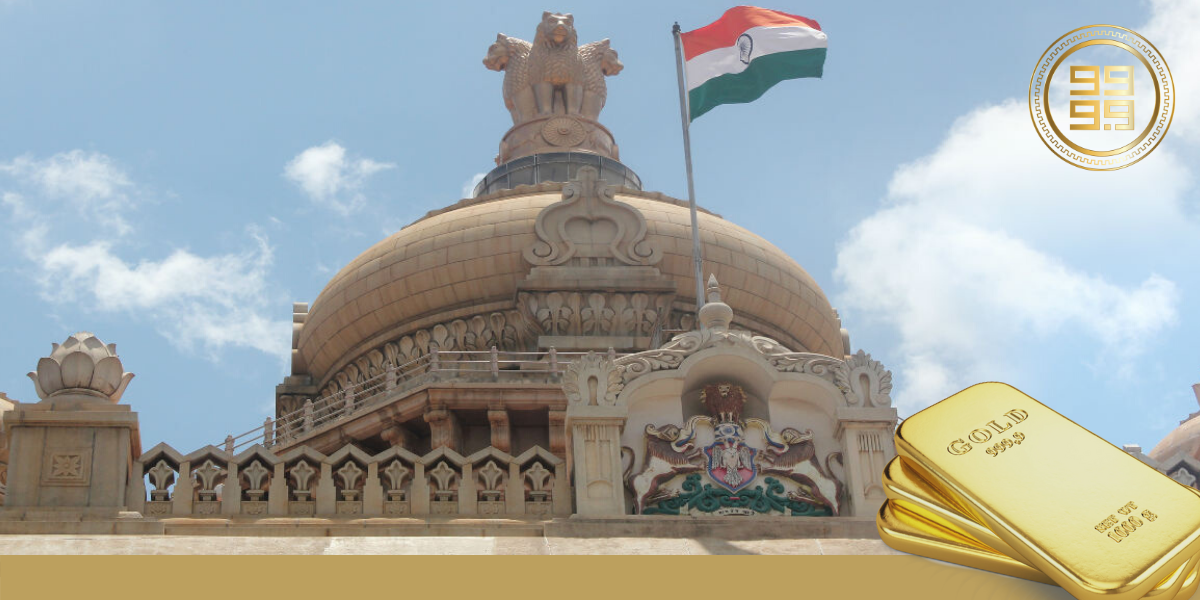 Speculations about an Indian government tax on gold has already made much noise. The government may announce a gold amnesty scheme for Indians soon. This is supposed to allow gold holders to come clean on their gold investment made by using black money. Thus, people will declare their possession by paying taxes on it.

An Indian government tax on gold is said to be paid on the entire declared gold purchased without any receipt.

Although the rate of tax has not been worked out yet, some sources estimate this rate at around 30-33% level.

Some analysts have doubts as for the tax to be imposed so quickly.

The idea of the scheme is good, but its effective implementation is difficult. People have amassed gold overtimes, and on many occasions, the yellow metal has been inherited, leaving no transactional details.

That’s definitely true since Indians traditionally buy gold on festive and family occasions. Later, they pass it down as a heritage. The approximate estimation of gold holdings in India is around 20,000 tonnes. Thus, experts predict that an effort to tax it could have a considerable impact on the financial markets.

It is worth mentioning that the idea of an Indian government tax on gold is not new. Earlier, the government had introduced the Gold Monetisation Scheme (GMS) in the Budget 2015-16.

In 2016, the government passed the Taxation Laws Bill. The Bill enhanced the applicable tax rate from the existing 30 % to 60 % plus tax of 25% and cess. This way, unaccounted gold could have been taxed with up to 75 % tax.

Starting from 2016-17, the government made it mandatory for all taxpayers with a total annual taxable income of Rs 50 lakh to disclose their assets with the income tax return.

Generally, while the government made similar efforts earlier, there is a certain difference this time. The government wants Indians to disclose gold that they bought from unaccounted money. Though most experts and analysts are quite skeptical as for the implementation of an Indian government tax on gold this time, legalizing gold holdings is just a matter of time.