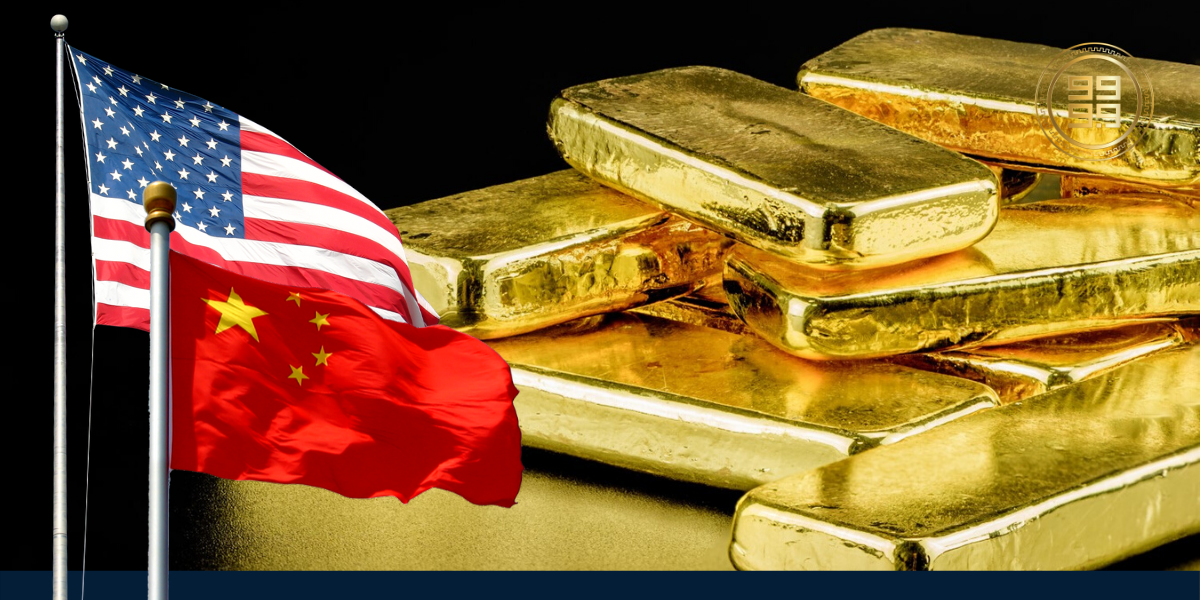 The world is currently facing an unprecedented era of currency devaluations. As a result, the markets have turned upside down, making it very difficult for investors to gauge what assets are the best to invest in. Economic analysts have also warned that most markets are now in a gigantic bubble. The reason is, forced low-interest rates environments partially spawn most economic bubbles.

Unlike the last credit and housing bubble or the tech bubble of the 2000s that were sector-specific, the imminent financial crash is centered on the bond market. Since it is affecting the sovereign debt market, the bursting of the bubble will eventually bring the corporate and high yield bonds, private equity, auto finance, passive investing, and large-cap technology sectors to their knees. The resultant oncoming large-scale economic incapacitation will affect the global economy in ways never witnessed before.

Growth scares are not a new phenomenon. Indeed, they do happen in episodic patterns. To prevent recessions from these events, central banks often print money to keep the economy on the move. The significant difference between the current impending economic crunch and those of the past is that reckless monetary expansion policies have reached their climactic point.

This is why, despite lowered interest rates and increased money supply, bond markets are consistently finding themselves in doldrums. Easy money provided by central banks has only encouraged the emergence of price-insensitive buyers. These investors are blindly investing in the markets, taking advantage of markets running on autopilot.

These expansionary fiscal policies have lowered interest yields to such negative territories that over $16 trillion of bonds today are giving negative returns. This implies that savers are now paying borrowers for lending them money. It is absurd that a creditor now needs to pay a government for bonds bought. This unsustainable behavior signals an inflection point on the global economic timeline.

Analysts say that the first step towards this horribly gone financial experiment began in the early 70s when the USD was taken off the gold standard. Then started a monetary policy belief that central banks were apt, sensible and responsible finance administrators. It is, however, becoming painfully clear that they are not.

As a matter of fact, these vestiges of archaic monetary policy oversight have drowned the world’s economic environment in worthless fiat. There is no free lunch, especially for the money. The damage that quantitative easing and negative interest rate policies have caused to the world’s economic engine will at one time or the other become painfully clear.

The consequences of artificially lowered interest rates include the promotion of fast money and the negation of slow-building of wealth, misallocations of capital, and discouragement of thrift. One other significant out turn of ill-advised quantitative easing policies is the ongoing currency devaluation wars.

The United States has had a large trade deficit for years because of the high value of its currency in relation to world currencies. The country, despite it being a major manufacturing hub, has been forced to import much more than it exports.

Most US consumers have therefore been purchasing imports from abroad rather than buying locally made products or services provided.  The reason behind this purchase behavior is that goods and services priced in USD have been more expensive than their imported equivalents.

The Era of Central Banks Debasement

This phenomenon stems from the Federal Reserve’s expansionary monetary policy that has seen the Fed buy treasury notes from banks and lend them. The Fed, therefore, has continuously printed USDs for its monetary expansion policy designed to stimulate demand through affordable lending rates, which encourage businesses to borrow and spend money.

The focus of the Fed was to provide rock bottom interest rates, which have been very stimulating to the US stock markets. Businesses have borrowed to grow and expand their activities, which, in turn, has increased profitability and, therefore, better stock prices.

It causes many to raise eyebrows that US President Donald Trump has accused his economic competitors such as China, Russia, Japan, and Germany of currency devaluations for economic competitiveness. He, in the past, has promised his citizens that he will throw out previously gotten into “horrible trade deals.”

He has also outrightly accused China of unfair trade practices, while in many aspects, the actions of the Fed are designed to give the US markets an advantage of her trade competitors. In his own words, he said:

“You look at what China is doing to our country in terms of making our product. They’re devaluing their currency, and there’s nobody in our government to fight them… Because they’re using our country as a piggy bank to rebuild China, and many other countries are doing the same thing.”

Trump has consequently triggered a trade war with China, slapping a barrage of tariffs on Chinese imports in a bid to have his way in their trade talks. China has also responded with trade tariffs and allowed the value of its Yuan to plunge below its traditional 7% to the USD value, the lowest it has been in eleven years.

Pundits claim that China is getting ready to weaponize its currency as a retaliation to the US’s bully attitude in trade. A weaker Yuan would continue to benefit Chinese exports to the world since they would be cheaper than those from the US.

President Trump has been very outspoken about America’s need to lower interest rates and a weaker dollar value. His mercantilist trade policy outlook against his major trading partners is supposed to resuscitate the dying jobs market after most of US jobs were taken offshore where labor costs were cheaper. The policy would also inject some life into manufacturing companies through affordable exports.

Gold Is Anti-Bubble in Trade War

Currency wars are a staple of many world governments, with the first modern-day occurrence of them happening in the 1930s when Germany devalued its currency, adversely affecting the British foreign exchange reserves market. This policy, often referred to as “beggar thy neighbor,” is capable of exporting unemployment to a highly valued currency neighbor in the absence of a gold peg.

Many central banks today are weakening their currencies to counteract the effects of the trade war between the two economic giants. Countries like Switzerland and banks like the European Central Bank are now negative yield environments. It is, therefore, quite possible that the world has started a currency race to the bottom.

Fortunately, mining stocks and precious metals like gold, assets that are anti-bubble are performing valiantly. With gold in your portfolio, you do not have to buy and constantly keep your eye on the economic rearview mirror.

Palladium, silver, platinum, and gold are outperforming fiat currencies on a year-to-date return. Gold has become the safe-haven asset of choice as faith in central banks, the cause of the current bubble wanes internationally. Central banks themselves are turning to gold, purchasing it in the most substantial quantities witnessed in decades.

Many buyers worry that perhaps it is too late to get on the gold train as prices rise higher by the day. From a demand and supply perspective, gold buying is still a very positive move. It is estimated that there are 53,000 tons of gold left in the earth’s crust, while 192,000 tons of it have already been extracted. The extraction of gold could, therefore, cease in a few years as mines, which are ultra-expensive to build and run, become less profitable due to dwindling gold levels.