The British Demand For Gold 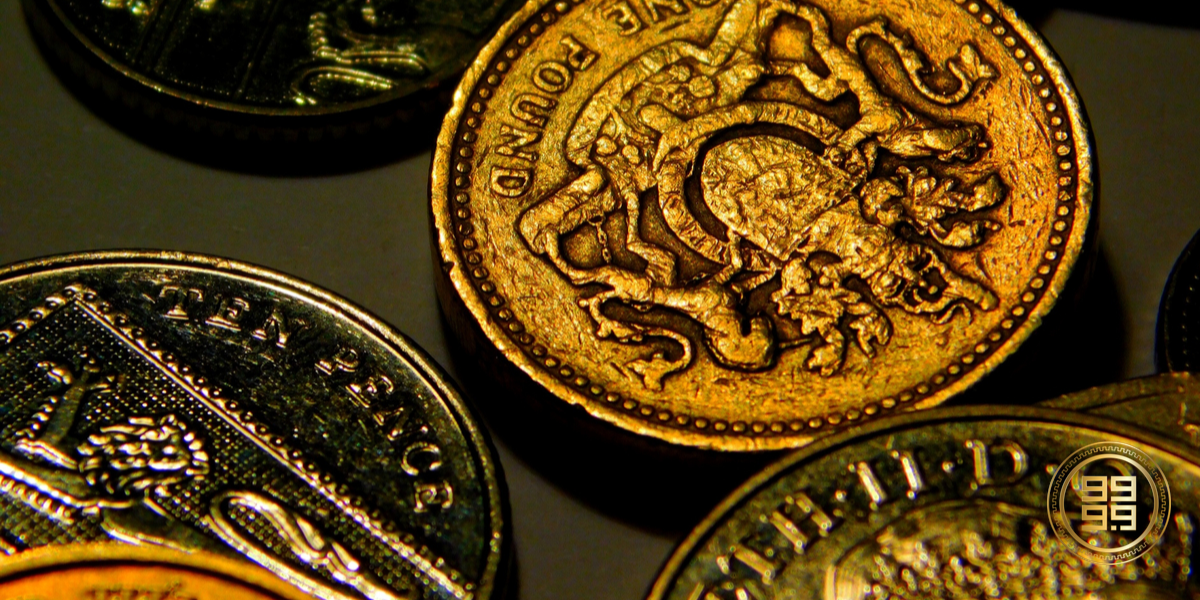 British demand for gold has grown since the British people are beginning to warm up to gold, as the Sterling Pound suffers over the ongoing Brexit event. Global tensions have adversely affected its value, further compounding the currency’s losses after their decision to leave the European Union. Previously, gold dealers in the UK had a lukewarm sentiment towards the precious metal, selling gold in unprecedented amounts. However, that is changing.

The British demand for gold is so high that in August 2019, most dealers reported substantial increments of gold buyers. Consequently, the sales show that gold price rose for the third consecutive month in August, reaching a 6.5-year high. Augusts’ gold values set a new high in leading currencies including GBP, Euros and Australian Dollars.

This, however, is not the first time the British have purchased gold in droves. During the 2008 crisis preceding the great financial crisis through to 2009, and during the Eurozone debt crisis of 2012-2013, the purchase of gold surged. The situation this year is just the same.

The interest in gold investments in the past, however, dissipated as quickly as it started. The current surge in gold, nevertheless, shows minimal signs of a decline. Registries indicate that most buyers are turning to the country’s Royal Mint vaults for storage.

The UK demand for gold

Unlike the citizens of other European economic superpowers like Germany, the , have not shown a great interest in gold in the past. The GBP has held the role of a global reserve currency for years. Germany, however, has the benefit of the experience of hyperinflation. As a result, the Western European nation has held to its historical connection with gold as a store of value.

In the past, the German people have had to flee to the precious metal’s ability to protect their wealth from currency fluctuations and economic downturns. Therefore, it comes as no surprise that Germans buy over 100 tons of gold every year. The Indian and Chinese insatiable appetites for gold have made Asia the focal point of the gold trade. Nevertheless, the German under-the-radar demand for gold is massive.

A report published by Reisebank (conducted by the Research Center for Financial Services) shows that German citizens own a staggering 8,918 tons of gold. The report further shows that of held by German adults, over 55 percent (or 4,925 tones), are in kilo gold bars and coins.

Economic Hardship as a Precursor for Private Gold Ownership

Germany had a rather difficult economic history in the period between 1922 and 1961. Some Germans have outlived at least four consecutive wealth collapses. Accordingly, they have learned to store gold as a precaution for extreme economic events. By comparison, Britain has not had to deal with the levels of financial distress as Germany.

Consequently, despite storing over one-fifth of the world’s gold, or 5,134 tons in London’s vaults private investment in gold is low.  The UK’s apathy for gold has in the past led it to what is known as its worst investment decision of all time. Over two decades ago, Gordon Brown, the then Chancellor of the Exchequer, sold off a large amount of Britain’s gold reserves at the worst time possible.

The prices of gold were significantly eroded in the ’90s due to uncoordinated central bank selling of the asset.  Switzerland, for instance, sold 1,300 tons of the precious metal. Britain’s gold sale, done at the bottom of a bear market that had lasted two decades, sold off 401 tons of gold at a base price of $275 an ounce. At the end of the sale, the country pocketed over $3.5 billion. However, the cost of gold after that began to rise, and in a decade, the ounce was selling at $1,900 in 2011 causing a significant loss for the UK.

Some economists say that at the time, Gordon’s decision was quite sensible. The nation needed to diversify its assets from pure gold holding. Gold, unlike US Treasury securities, for instance, does not earn any interest while in storage. Money invested in bonds, with a yield rate of 5 percent and above at the time, would make a handsome interest.

Gordon Brown, like many British people who have not dealt with extreme economic distress as the Germans have, did not take into consideration that the Fed arbitrarily sets interest rates for their benefit.  Interest rates have plummeted since then, making what was to be a profitable trade, an embarrassing one for the nation. At the time, there was a growing sentiment that there was no room for precious metals in a modern economy.

Gold reserves were becoming outdated and irrelevant. Central banks could manage economies by merely tweaking their interest rates. Therefore, there was no need for gold as a financial backstop. Dollarization was indeed the new gold standard, and the Fed was the new backstop. Unfortunately, as many economists have warned over the years, central banks are not always as insightful as the world would like them to be.

This is why gold’s shine did not fade out with the upheaval of the ’90s. Gold is negatively correlated with other assets such that when these other asset values are plunging, gold’s prices rise. Central banks have begun hoarding the precious metal and the British demand for gold has grown because of mismanaged economies and interest rates start to bite. Indeed, according to the World Gold Council, purchases of gold by central banks in 2019 have been at their highest in six years. Central banks are consequently diversifying their holdings back to gold from an unstable USD.

The British demand for Safe-Haven Assets

Britain has been the epicenter of the gold trade for the last three centuries. With the British demand for gold, ordinary UK citizens are now purchasing the metal to safeguard their investments in a politically-charged environment. They are also moving in large numbers to eke a quick buck as the prices of the metal soars.

Compared to the GBP, the price is at a record high. The plummeting value of the currency has pushed the demand for gold even higher, further increasing its value. Besides, as the GBP weakens against the USD, the price of gold will keep rising as investors turn to gold as a hedge against a British break up with the EU.

To meet the demand, the Royal Mint will be launching a gold ETC backed by physical gold in 2020. The ETC will be listed in Europe’s major stock exchanges. The Royal Mint has been launching precious metal products to reinvent its use case in the modern age.

With the UK demand for gold gone up, many investors now have a wide range of gold products they can access to profit from the ongoing old Bull Run. Besides these products, you can also buy gold-backed assets on blockchain from Novem Gold.

Novem Gold is a precious metal and gems business based in Vaduz, Liechtenstein. The expert gold dealer is disrupting the traditional gold industry with products making gold accessible worldwide.

They are launching the NVM and NNN tokens on the NEO blockchain. It will revolutionize the access, purchase, storage and ownership processes of gold. Investors in the gold-backed tokens will own LBMA-certified physical gold, stored in secure storage facilities in Liechtenstein.

The benefit of purchasing NNN tokens is the absence hassle of gold investments’ insurance, transportation, or storage processes. All the gold purchase through NNN is fully redeemable and can be sold within seconds.

Can Blockchain Help the unbanked? How?