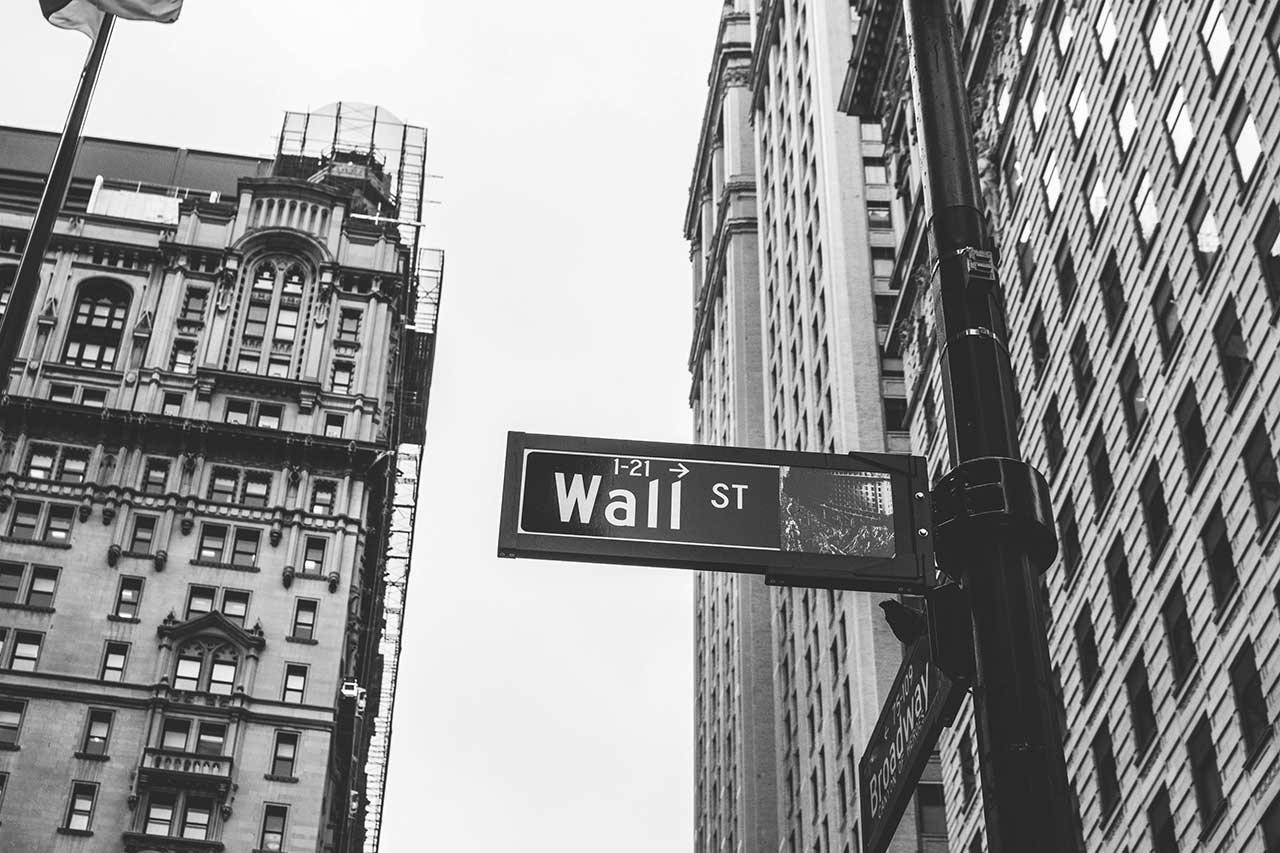 Photo by Chris Li on Unsplash

It has been nearly a decade since the advent of bitcoin in 2009. And throughout this period, blockchain (the technology that runs cryptocurrencies like bitcoin) has advanced in popularity.  In addition, multiple distributed ledgers systems have also come to the fore.

From Ethereum to EOS and even IOTA, there is no shortage of blockchains merging and disrupting various industries.

NEO’s blockchain, in particular, has attracted a lot of interest because of its vision of establishing a smart economy.

How is NEO different from Ethereum?

This means that Ethereum operates like an operating system for DApps while NEO enables management and exchange of digital assets on a peer-to-peer network.

In most instances, NEO is considered the Ethereum of China largely because of its use of smart contracts and the fact that it dominated the Asian market. Both NEO and Ethereum use smart contracts to solve the problem of trust in a distributed peer-to-peer network. After all, it is difficult to trade with anonymous parties in any marketplace if there is no trust.

Once the smart contract is stored on the blockchain it becomes immutable therefore guaranteeing zero interference from both parties. This develops trust between parties since they can rely on the contract to ensure that the other party holds up their end of the deal.

However, Ethereum’s smart contracts are developed by a native language called solidity. This is a fairly new coding language in the developer community and only a handful of developers have mastered it. This means that anyone looking to build digital assets will have to spend extra hiring someone just to handle the smart contracts.

On the other hand, NEO’s smart contracts can be written in C#, Java, Go, Python or JavaScript. These are popular coding languages that make smart contract development much easier and less costly. This will further increase to the ease with which programmers can develop smart contracts in order to facilitate the trustless trade of digital assets.

NEO dBTF Blockchain is much faster and less costly

In addition, NEO’s blockchain uses a Delegated Byzantine Fault Tolerance (dBFT) consensus protocol that does a better job at protecting the network against malicious actors than bitcoin or Ethereum’s Proof of Work system:

Compared to platforms like Ethereum that still use a Proof of Work system; NEO’s dBTF blockchain proves to execute transaction faster while being energy efficient.  This makes NEO’s blockchain ideal for building application that are business and regulation focused.

At Novem Gold, we are proud to say that we are the first asset management company taking advantage of NEO’s superior blockchain technology by converting gold into its digital equivalent using our NNN gold-backed token, which is pegged to physical gold on a ratio of 100:1.

To date, Novem Gold has $1.25 million of LBMA-certified gold backing our NNN token. This means that for every 100 NNN token you buy, you get access to 1 gram of gold that is stored securely by Trisuna.

We have already sold over $3 million worth of our NNN gold-backed token and our NVM utility token. Through Novem Gold, traders can use smart contracts to buy and sell physical gold, making it a better way to buy gold.

A lot of evidence shows that the cryptocurrency and blockchain market is growing. Despite the 2017 bubble and the bear market that lasted for the better part of 2018, crypto industry convergence with traditional industries still continues. In the case of Novem Gold, the gold industry is merging with blockchain making it easy to trade physical gold without the challenges of transparency and trust. All this is happening thanks to NEO’s vision of a smart economy.

Novem Gold’s entire approach is based on safety and transparency. Through the use of the NEO’s blockchain, Novem Gold is providing institutional as well as retail investors a transparent gold-backed token project that can handle secure storage and transfer of physical gold. Click here to learn more about Novem Gold and how you can invest in gold in a safe and secure way.