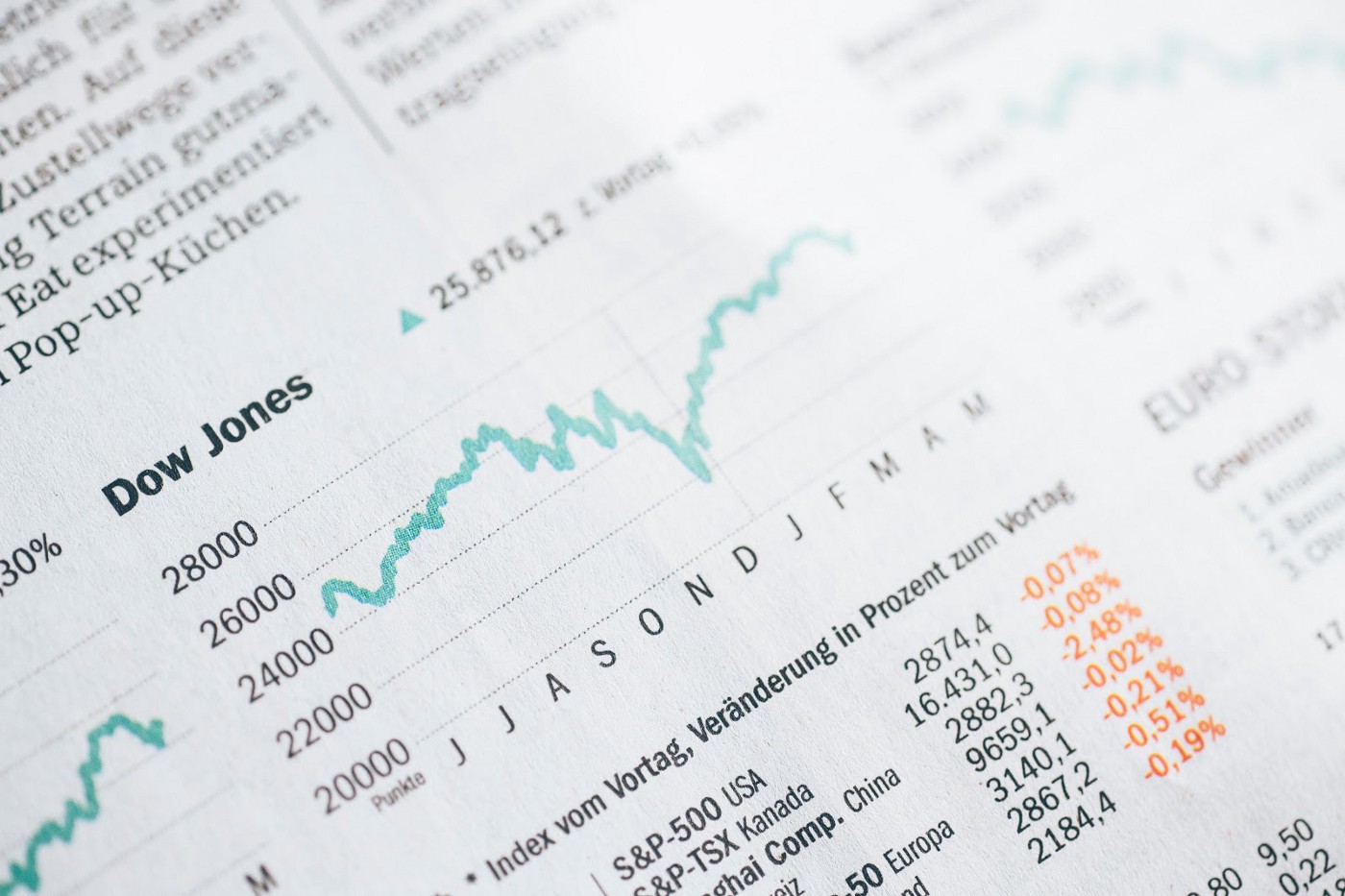 Gold has lost three-quarters of its purchasing power in the 1980s and 90s. During the 2008 global financial crisis, its price fell sharply with the seized-up credit market. However just a year after the world’s worst financial crisis, gold prices rallied on a raft of geopolitical worries.

A decade later and gold has once again restored its position as a hedging instrument as economic uncertainties continue to increase. Over the past year, gold prices have appreciated by about 16 percent.

This bullish rally has mostly been attributed to a slowing global economy, US-china trade tensions, and Brexit. In response, central banks across the globe purchasing more gold as a hedging instrument against a weakening dollar.

Here is a brief look at the current state of the gold economy and why the case for owning gold keeps getting stronger.

From 1970 up to 2007, gold prices maintained a global annual average price below $700 per ounce. It can be argued that the 2008 global financial crisis that was followed by a slowdown in the Eurozone set the stage for the gold rally that is happening today.

At the time, gold received a double boost in value amid geopolitical woes as the price of the precious metal settled above the $1,000 per ounce in 2010.

Currently, gold’s price has appreciated by 17 percent from its value last December thanks to increasing trade tensions between the US and China, a global economy that is slowing down and uncertainties over the outcome of Brexit.

One of the factors that make gold a preferred store of value in times of economic uncertainty is its scarcity.

Mining gold is not only expensive but there are only so many gold reserves left to mine. For a better part of the 20th century, South Africa held a dominant position as the world’s biggest producer of gold with 6,000 reserves.

However, over the last 20 years, gold reserves have been depleted going form a capacity to produce up to 70 percent of the world’s gold to a paltry 4 percent in 2008. Currently, China the US, Australia, and Uzbekistan are some of the major gold producers.

The case for owning gold grows stronger as optimism for positive progress with the world’s current geopolitical climate dwindles. There is no denying that the gold economy is currently in a bull market. Furthermore, there are strong signals that there is more room for the bulls to run.

The fact that the bullion broke its 200-day moving average last year is a good sign that the bull market might last for a while. Growing concerns over the outcome of the US-China trade war, Brexit and a slowing global economy have ultimately ensured gold’s position as a safe-haven.

Novem Gold’s entire approach is based on safety and transparency. Through the use of the NEO’s blockchain, Novem Gold is providing institutional as well as retail investors a transparent crypto project that can handle secure storage and transfer of physical gold.