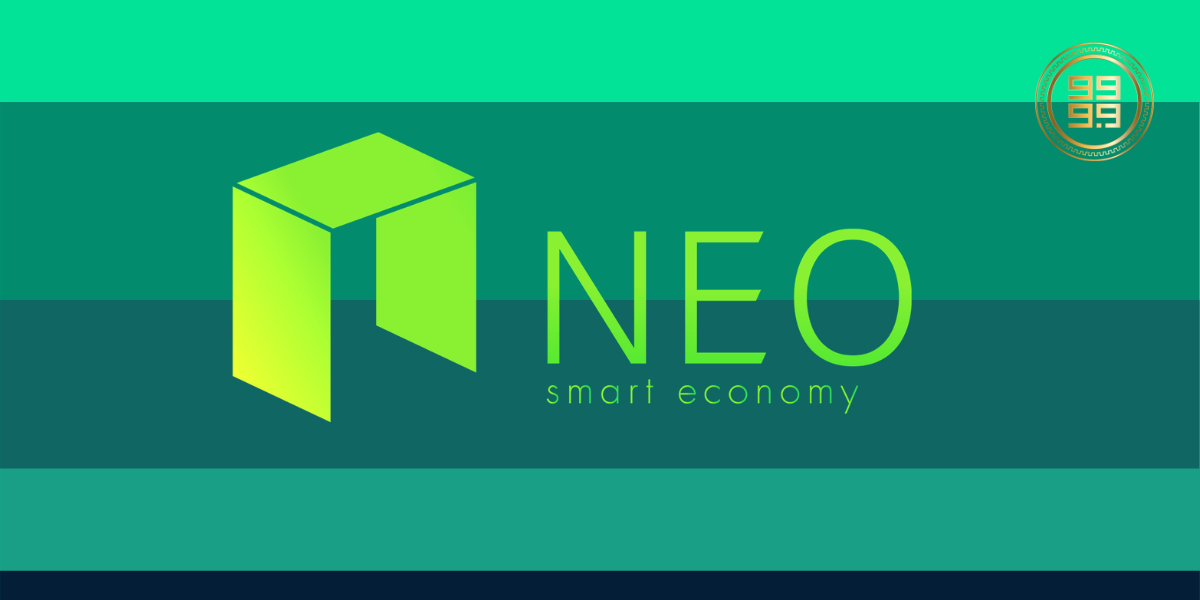 According to NEO website, “Neo is an open-source, community-driven platform that is leveraging the intrinsic advantages of blockchain technology to realize the optimized digital world of the future.”

The project’s goal to become a decentralized distributed ledger digitizing real-world assets. It means that NEO enables the exchange and management of digital assets on a peer-to-peer network.

NEO is often called compared to Ethereum, largely because of its use of smart contracts. Like Ethereum, NEO utilizes smart contracts to solve the problem of trust in a distributed peer-to-peer network.

Thus, if a user on a peer-to-peer network needs to trade a traditional asset like gold, they first have to digitize it and then create a smart contract with rules and guidelines of the trade.

After that, the smart contract can execute the deal without the involvement of the parties.

As soon as the smart contract gets on the blockchain, it becomes immutable. This way, it guarantees no interference from both parties.

It ensures trust between the parties because they can rely on the contract that guarantees that both parties hold up their end of the deal.

Gold purity: What are the Criteria for Pure Gold?