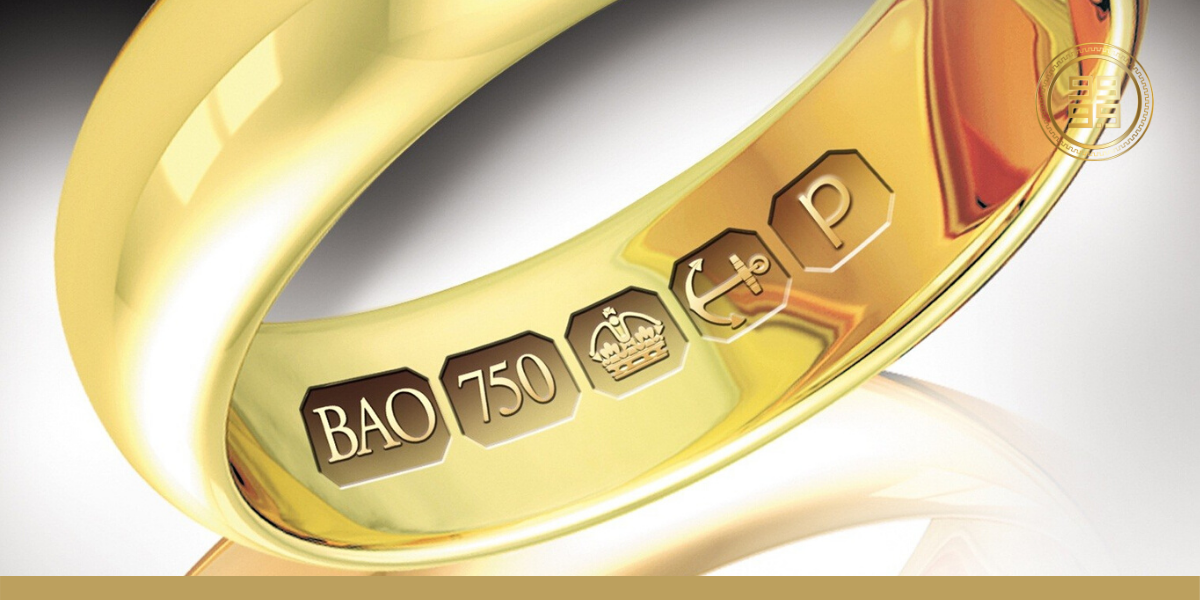 A hallmark is an official mark or marks on noble metal items (such as platinum, gold, silver, palladium) to certify their content.

How did Hallmarking Appear?

Historically, trusted parties like the “guardians of the craft” or assay offices applied hallmarks. At first, it was a guarantee of metal’s purity or fineness determined by official metal (assay) testing. The use of hallmarks has a long history dating back to the 4th century AD. There is silver bars’ evidence marked under the authority of the Emperor Augustinian around AD 350. It represents the oldest known form of consumer protection. A system of five marks was found on Byzantine silver dating from this period, though their interpretation is still vague.

What is the Function of a Gold Hallmark?

A group of main European nations signed the Vienna Convention in November 1972, which controls precious metal objects’ fineness and hallmarking. It was an attempt to standardize the legislation on the precious metals inspection and to facilitate international trade.

The qualifying office of a signatory country assay the items and give it a Common Control Mark (CCM), attesting to the material’s fineness. All the other contracting states recognize these marks. Austria, the Czech Republic, Cyprus, Denmark, Finland, Hungary, Ireland, Great Britain, Israel, Latvia, Lithuania, the Netherlands, Norway, Poland, Portugal, Sweden, Switzerland, and Ukraine are among them.

Complete international hallmarking poses a problem since even among the countries which have implemented the hallmarking system, the enforcement and standards vary. Consequently, this makes it difficult for one country to admit another’s hallmarking as equivalent to its own.

Is Hallmark the Same as a Trademark?

Consumers often confuse gold hallmark with a “maker’s mark” or “trademark,” which refer to the manufacturer, who made the item. On the other hand, hallmarks must be a guarantee of an independent body or authority which marked the content of the item. Thus, 925 stamp by itself is not a hallmark but rather an unattested fineness mark.

What are the Hallmarking Techniques?

There are two marking techniques we may observe nowadays in hallmarking: punching and laser marking. In the traditional punching method, the hallmarks are “stuck” using steel punches. The laser method is a new one. It is especially valuable for delicate items and hollowware, which can be distorted or damaged by the punching process.