What is the potential quantum computers effect on the blockchain technology? 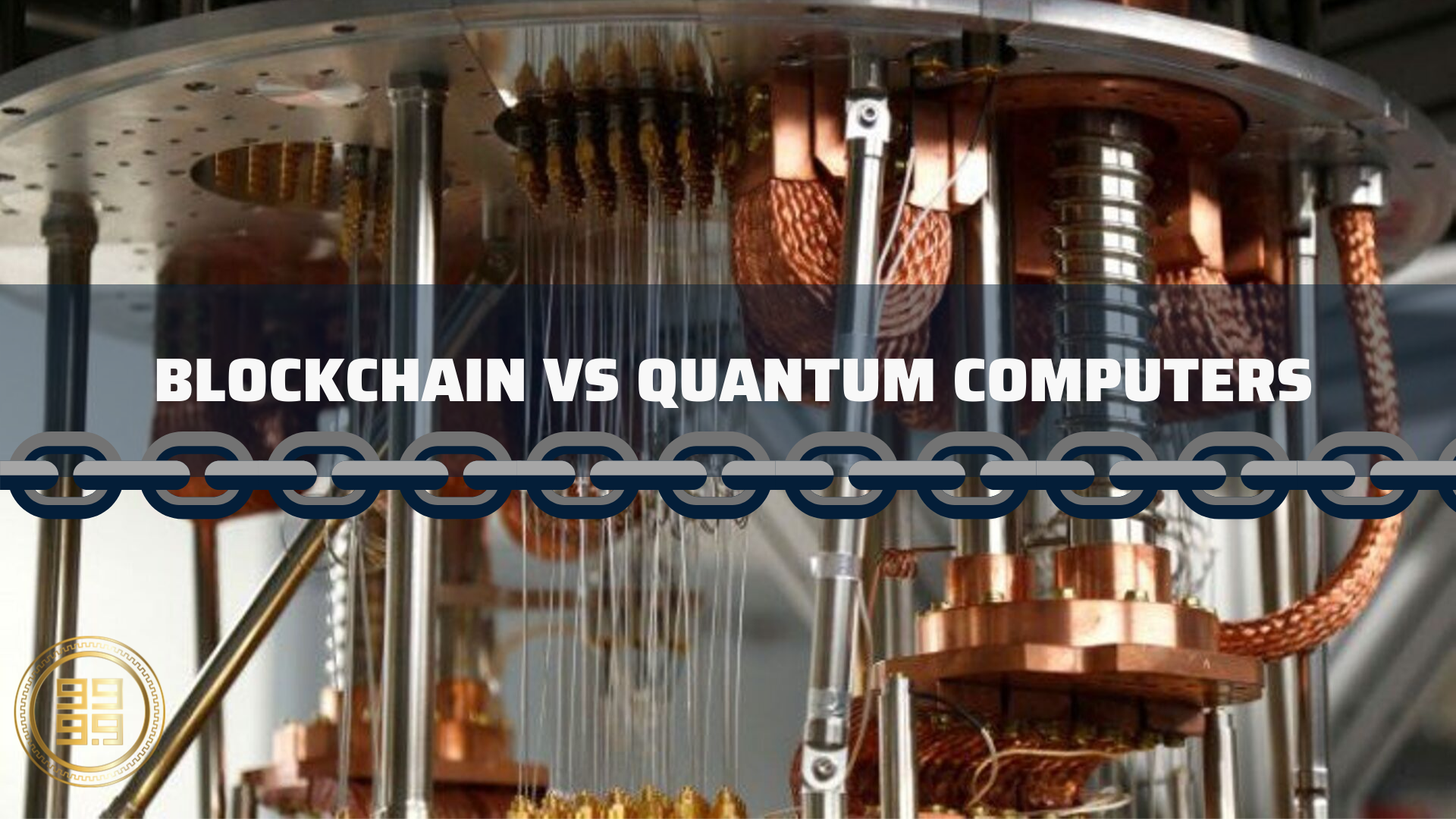 Currently, professionals widely recognize the concept of the blockchain, making a significant impact in the future. Such sectors as finance, gaming, medicine, retail, food, politics have already implemented the blockchain technology into their businesses. Some businesses even use technology to tokenize commodities. Nonetheless, some analytics are sure that quantum computers’ effect on the blockchain will wipe out the technology along with the crypto industry.

Quantum computers have long been called one of the main threats to the blockchain. Scientists assume that they can solve any cryptographic algorithms in a few minutes and decode private keys. In this case, the blockchain will lose its main advantages – reliability and security.

How far is this realistic?

On September 24, Financial Times announced that Googlehad made a breakthrough in quantum computing, achieving “quantum superiority”.Google’s quantum computer has managed to perform a complicated calculation in just 3 minutes 20 seconds, which would take 10,000 years for the most powerful supercomputer in the world.

An article about Google’s success appeared on the NASA website but was deleted just in a few hours; however, a copy of the article remained in the cache. Neither NASA nor Google has commented on this yet.

There are no exact technical details about how Google computer works. Currently, we only know that instead of the 73-qubit Bristlecone, the company used the 53-qubit Sycamore processor. According to the experts’ analyses, there should be millions of high-quality qubit devices to create a threat to encryption because of the complexity of the algorithms used. According to the analysis of the London Center for the Research and Development of Cryptocurrencies, to hack the blockchain, a quantum computer must contain 1,500 qubits (and a Google quantum computer has only 53 qubits). The appearance of such technologies may take many years.

What is the potential quantum effect on the

It is worth noting that quantum computers would not be public technology. Being quite expensive ( about $ 15 million), the only ones who can use quantum computers to hack the blockchain would be large companies and the state.

How does the gold standard work?