What Will Happen If China Keeps Raising Its Gold Reserve? 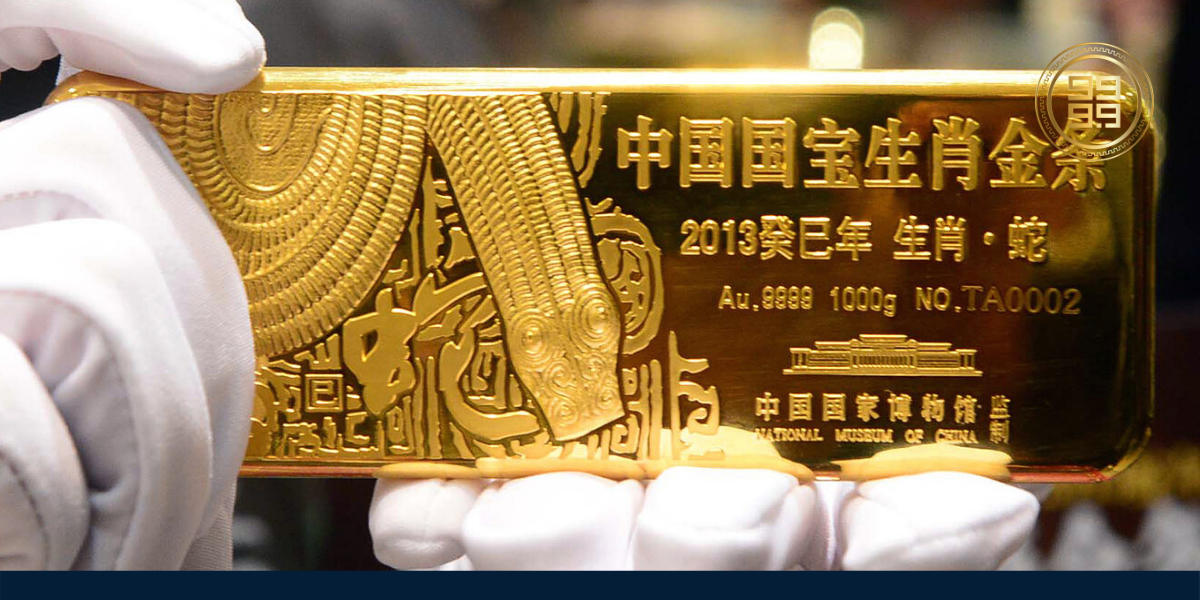 China’s growing influence on the market has increased during the past decade. For example, the country’s GDP in 1978 accounted for 2% of the global total, and most of the Chinese lived below the poverty line. By 1980, China had a GDP of $305.35 billion, compared to the USA’s $2.86 trillion. By 2017, China’s GDP had grown to $23.15 trillion, compared to $19.39 trillion in the US. Now China is stockpiling gold and enlarging its reserves. What will happen if China keeps raising them?

China on the Gold Market Arena: How Much?

China’s position on the gold market has been unclear for a long time. However, gradually and quietly, it has become a dominant player. In 2009, after years of secrecy around its official gold holdings, China announced that it had 1,054 tons of gold in the reserves. In 2015, the People’s Bank of China (PBoC) said that they had increased their reserves to 1,658 tonnes. As of May 2018, China’s gold reserves were already at 1,842 tons. This ranks China no. 6 on the list of countries with the largest gold reserves. Nevertheless, some analysts believe that China has more gold in its reserves than it is actually letting on.

Since 2008, the PBoC has been stocking up gold at a rapid pace. In addition, China overtook South Africa’s position as the world’s leading producer of gold in 2007. By 2018, China was mining 402.1 tonnes of gold. Although about 15% of all gold produced worldwide comes from China, the country hardly exports any gold mined there.

Why is China Enlarging its Gold Reserves?

Analysts say that China aims to diversify its reserves away from the USD.

What has been done so far?

What is Likely to Happen Next?

To keep up, China must continue buying more gold to boost its reserves. If the People’s Bank of China ever accumulates enough gold to challenge the status of the US dollar, it will need to announce this large amount to the world. This announcement will change the gold price – and the status of the dollar as a world currency.