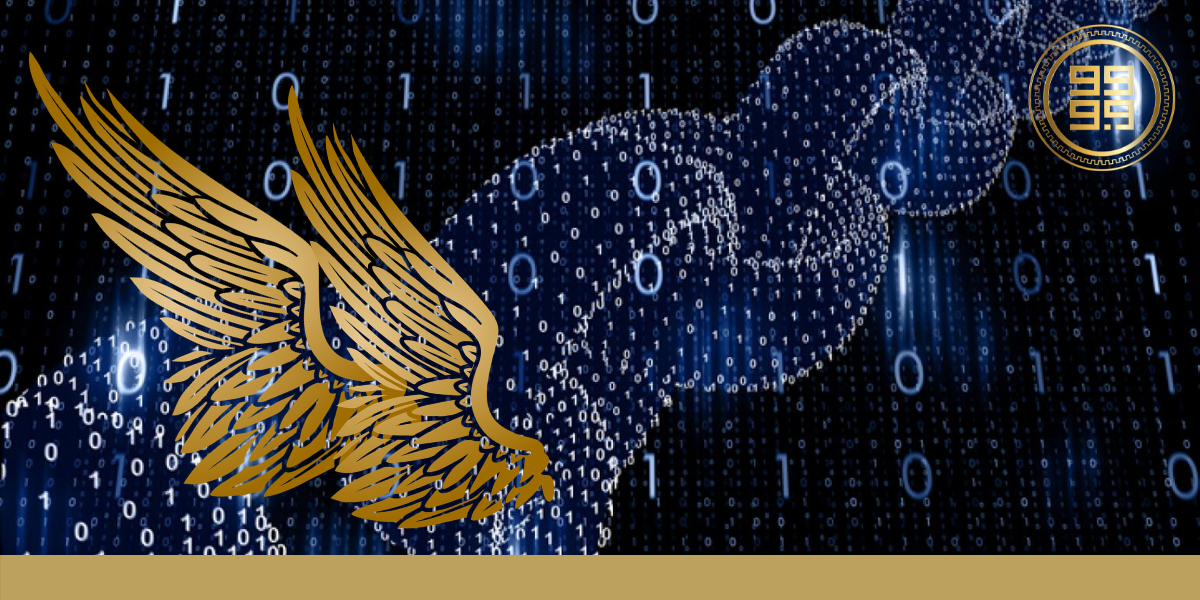 It is the time when the first hype from using Bitcoin has gone, and people started realizing that the blockchain technology can exist apart from Bitcoin. Surprise it may come, but blockchain technology is soaring so much that even the governments of the strongest economies are eager to implement it. Why is it so special?

What is blockchain, and why was it created?

Originally the blockchain appeared to solve the problem of trust. As the name states, a blockchain is a chain of blocks, containing digital info and tied up and reliant on each other. It removes the need for intermediaries or so-called “third parties.” Thus, it also removes the need to trust companies with your info, which poses certain security risks. So, blockchain is rather a method to record and transfer information in a secure, transparent, and democratic way. By eliminating the third party, the system will be more decentralized, ensuring immediate accessibility and quick transactions as a bonus. What is more, blockchain is immutable. It means that if you added the data to the blockchain, you can ‘t remove or alter.

Blockchain technology is soaring so high nowadays. Why?

Blockchain’s special features have already attracted the attention of many industries. People widely use blockchain in the financial sphere, gaming, gambling, medicine, retail, transport, audit, and others. Apart from that, it has managed to appeal to politicians and governors. For instance, President of the People’s Republic of China and General Secretary of the Communist Party of China Xi Jinping said the country needs to “seize the opportunity” provided by the blockchain technology. He also added that it would be “necessary to implement the rule of law network” into the blockchain systems.

Xi mentioned that blockchain technology would help the economy by solving long-standing issues. They are the difficulties SMEs in securing loans, frauds, and bad loans that banks are regularly dealing with. Apart from that, Xi claims that blockchain could leverage the technology for boosting people’s livelihood, enhancing the quality of employment and education, making pension plans more effective, ensuring food safety, and promoting public welfare.

Isn’t it surprising? It is highly likely that other governments and countries would like to join this trend in the nearest future.

Novem Gold on the Blockchain

A perfect blend of physical assets and blockchain technology is making up the most transparent and secure ecosystem.