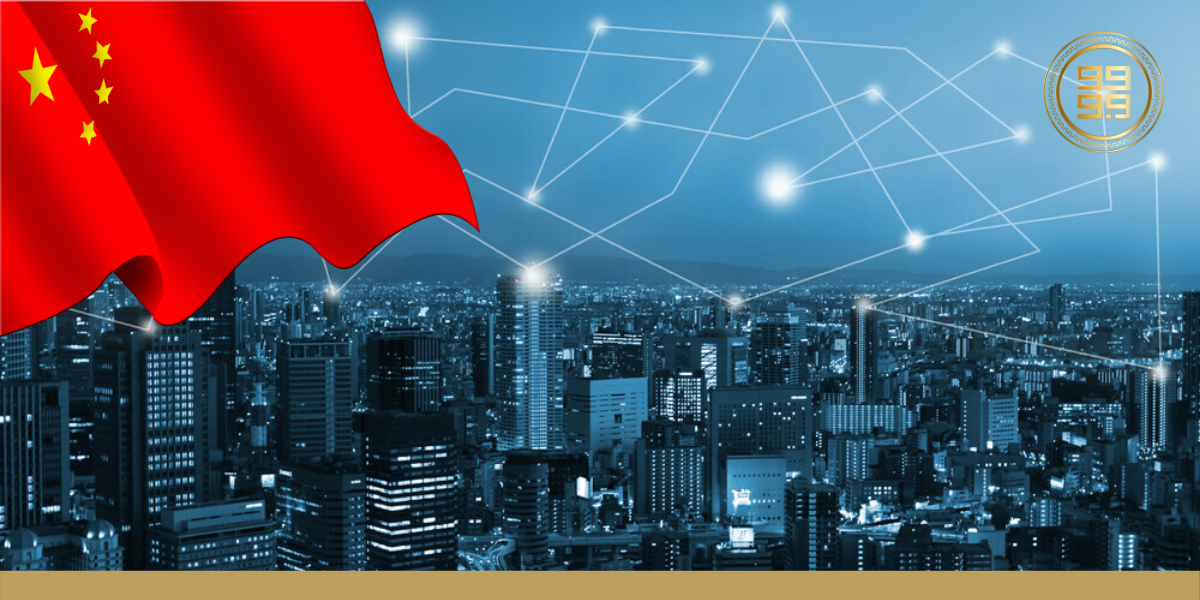 China promoting blockchain has become concerning news for the whole world. The Bitcoin cryptocurrency was Blockchain’s first major use case. But the application and uses of the technology have since developed. Now, various industries want to implement blockchain because of its nature and practical use. Blockchain technology is revolutionary. China is well-aware of this and is promoting the technology worldwide. The Asian superpower accounts for 25% of new blockchain projects and holds the most patents related to blockchain worldwide. In addition, some of the greatest names in the blockchain and crypto community are Chinese companies.

There are three possible reasons why China is embracing the blockchain technology:

1. Political: To Take the Leading Position in Technology

President of China Xi Jinping stated the country’s need to “seize the opportunity” provided by the blockchain. He has also added that it would be “necessary to implement the rule of law network” into blockchain systems.

According to media, Xi Jinping added that China has a strong foundation to take a leading position in the technology. Managing partner at blockchain-focused venture capital firm Proof of Capital Edith Yeung has commented on Xi’s remarks:

Many analysts believe that China’s preoccupation with gold is a real sign that it is moving away from the USD. For instance, in the first half of 2019, the PBOC (The People’s Bank of China) purchased gold every month without fail. However, Max Keiser has a theory that China is planning to launch its own gold-backed cryptocurrency. He claims, “[China] is rolling out a cryptocurrency. A lot of the details have not been divulged. But I can tell you that the cryptocurrency that China’s rolling out will be backed by gold.”

Like many others, Keiser says that China has a lot more gold than it lets on, amounting to 20,000 tons. As a result, crypto, fully backed by gold, would turn people away from the dollar. The launch of a gold-backed cryptocurrency in any form by China would leave the US dollar lagging behind and increase the demand for gold.

Xi said that blockchain might help the economy by solving long-standing problems that banks all over the country are regularly dealing with. IN addition, Xi claims that blockchain could leverage the technology for improving people’s livelihood, boosting the quality of education and employment, making pension plans more productive, ensuring food safety, and promoting public welfare.

No wonder China has been building its blockchain expertise recently. The country has now registered more than 500 blockchain projects since March 2019. Asset management, cross-border payments, trade finance, and supply chain financing are the four most common use cases for the blockchain in China.

This might be the greatest news in the history of blockchain since it sets a precedent for other countries and creates lots of competition.

Greenlight for Investors: Public Sale of NVM and NNN Gold-Backed-Token in the European Economic Area Starts on 04.03.2020