Why is Turkey Currently Buying lots of Gold? 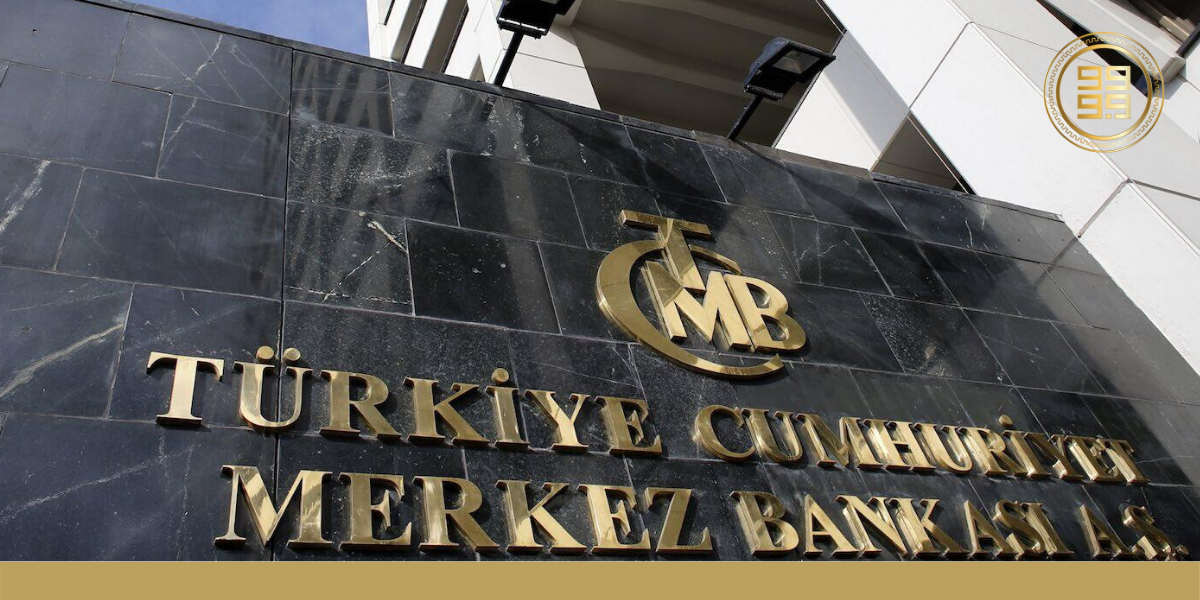 According to the WGC, the Central Bank of Turkey and the Bank of Russia are the largest gold buyers. Following an ongoing ‘gold fever’ Turkey buys gold in the Q3 of 2019 more than any other central bank. Thus, Central banks continue to expand gold’s role in their reserves portfolios.

It has become clear that the dollar’s crash is around the corner. Consequently, most countries are getting ready for this event. In the Q3 of this year, geopolitical uncertainty and trade tensions led to an upward movement in global gold prices, despite last week’s contraction. Turkey buys gold with recorded highest purchases in this period and reached 385.5 tons in total gold reserves. Turkey, which made its highest monthly gold purchase ever with 41.8 tons in August, has been the largest gold purchaser in the world with 71.4 tons in the Q3, according to the World Gold Council report.

Russia also took the lead in countries that increased their gold reserves over the same period. The country increased its total gold reserves by 34.9 tons to 2,241.9 tons.

Rumor has it, Venezuela and Turkey have a secret gold deal. The Turkish President Recep Tayyip Erdogan has publicly promised to stand with Maduro. Apart from that, he has given Venezuela an alternative economic lifeline. Maduro has moved gold refineries from Switzerland to Turkey, to avoid seizing of Venezuelan assets by US sanctions. In 2018, Venezuela is said to have exported $900 million worth of gold or 23.62 tons to Turkey.

What is the UAE Role in This Deal?

However, there is no transparency on these transactions, which makes us consider this gold deal as a secret one. The Venezuelan government claims that the gold sent to Turkey for refining will go back to its central bank. Nonetheless, there have been differing reports that Venezuela has been selling off its gold reserves to Turkey. Also, we could observe a spike in the gold trade ratios between the United Arab Emirates and Turkey. The hypothesis here is that Turkey sells Venezuelan gold to the UAE and gives Maduro the required liquidity to sustain its social welfare programs.