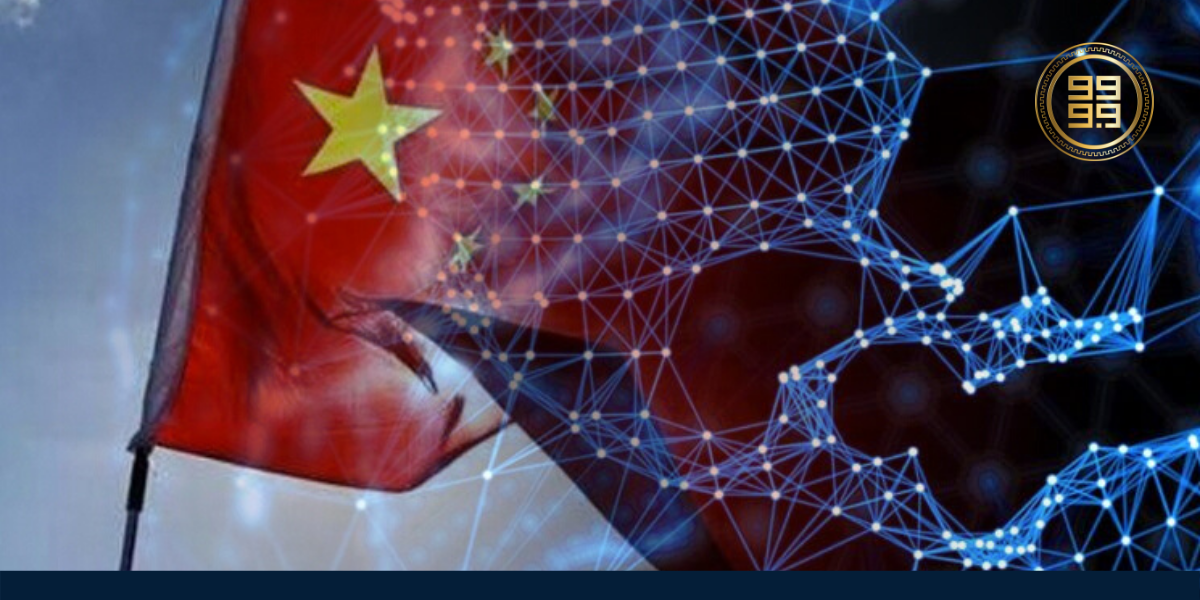 Last month Chinese leader Xi Jinping gave a speech where he stated that the country should ‘seize the opportunity’ provided by the blockchain. As a result, many people have started thinking that China aims to become the blockchain expert and to leave the USA behind.

Let’s try to find out how far it is true, and if there is a real possibility for China to become the blockchain expert.

What Has Been Done by China So Far?

That’s clear that not only China but any country in the world would like to become the blockchain expert and a pioneer in tech innovation, which is likely to succeed. But only countries with a forward-looking approach can do that. So, what has China already done to become a blockchain expert?

With this announcement, China has become the first to publicly “book” the priority seats in case blockchain will skyrocket in the nearest future. That’s because China has always wanted to become an expert in all tech innovations. Previously China did the same with 5G and AI, and it worked as we saw a boost in technology worldwide.

▪️ China is likely to get an advantage in the trade war

After imposing tariffs on agriculture and exports, the battle has shifted to technology. The advantage of having a blockchain technology will give China a huge trading opportunity with the emerging technology markets.

▪️ YES – to the Blockchain, NO – to Cryptocurrencies

Since 2017, there has been a ban on ICOs and operations with cryptocurrencies in China. At the same time, authorities are encouraging development and applications based on blockchain technology. This way, the Chinese government may want to clear the way for their own cryptocurrency – digital yuan.

▪️ Crypto yuan is not a rumor anymore

Though there is very little info about crypto yuan known, authorities do not deny the fact of its future launch. The former manager of the PBoC Zhou Xiaochuan said that the digital yuan will support retail and electronic payments within the country.

According to managing partner of HCM Capital Jack Lee, China has developed a framework called the Digital Currency Electronic Payment. It would allow the central bank to issue a cryptocurrency to banks and third-party payment networks by Alipay and WeChat Pay.

“So, they already have all the system and the network ready. I think you will see it very soon, in the next maybe two to three months,” Lee recently told CNBC’s Tanvir Gill at the Singapore FinTech Festival.

Besides, Chinese cryptocurrency is likely to base on a permissioned framework. It means that regulated, trusted entities (or even the Chinese government) will manage distributed ledgers. As a result, it will imply significant centralization.

Apart from that, many analysts believe that China’s preoccupation with gold is a sign that crypto-yuan will be gold-backed cryptocurrency. Data shows that only in the first half of 2019, the PBoC has purchased gold every month without fail. Rumors have it, China has a lot more gold than it reports, amounting to 20,000 tons. As a result, crypto, fully backed by gold, would turn people away from the dollar, leaving the US dollar behind.