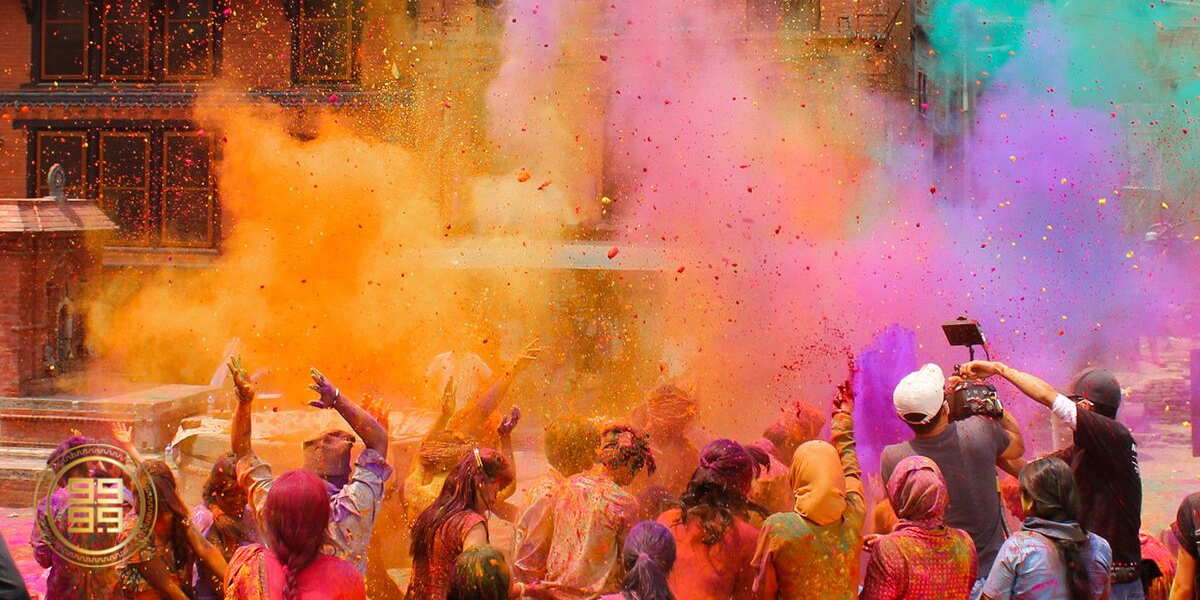 The global demand for gold in 2019 is on the rise, pushing its prices to the highest they have been in the last six years. One of the major forces driving this demand is India’s and China’s demand for the precious metal. As an illustration, India’s demand for gold jewelry was at a four year high in early 2019 at 125.4 , a 5.2 percent quarter-to-date expansion. Will gold India’s festival season push the gold prices through the roof?

The South Asian nation, home to over 1.25 billion people, is the world’s second-largest consumer of gold. Consequently, the demand for gold in India is viewed as a reliable driver of the global market for the rare metal. India’s love for gold is only rivaled by China, consuming a whopping 984 metric tons of gold per year.

China utilizes gold not only for jewelry but for industry and investing purposes.  China nevertheless is the world’s most prolific gold producer. The second largest economy produces at least 355 metric tons of the yellow metal per year from its Shandong and Xinjiang mining regions.

India, on the other hand, produces negligible amounts of gold. While its population requires at least 894 metric tons of the precious metal annually, its production is minuscule. The nation, therefore, has to import most of its gold. India’s love for gold jewelry and ornaments is legendary such that the nation’s weddings and festival season bring a boon to the global gold trade.

Gold India’s festival season has historically been viewed as a precursor to the precious metal’s Love Trade. Beyond its aesthetic value, its citizens also purchase gold to store value. India’s esteem for also applies to its government. The central bank of India currently holds over 618.2 tons of gold bullion in its vaults. That figure makes up for about 6.5 percent of the global gold foreign reserves. This large amount makes the nation the world’s ninth-largest holder of gold reserves.

The precious metal investors have had an appetite for gold driven by falling interest rates and increased market risks. Gold-backed ETFs have for instance captured over $5 billion. Central banks purchased gold worth over $15.7 billion in the first half of 2019 to diversify their reserves. Thus they are away from a shaky US dollar.

Meanwhile, Russia, Poland, and China, have for example, purchased 347 tons of gold. This is the largest acquisition on record by public institutions in the first half of a year. This purchase of gold by central banks accounts for one-sixth of the total amount of gold purchased in H1 2019.

We will remember 2019 for the economic nervousness felt across the global markets. The monetary policies of many nations across the globe have shifted by 180 degrees, causing panic amongst investors. The US Federal Reserve has, for instance, lowered its interest rates. Investors in early 2019 had expected the rates to keep rising as it was in 2018. There are growing fears that the Fed will make two or three more cuts on the rates before 2020.

Similarly, the European Central Bank (ECB) has now approved a new stimulus package that includes the cutting of rates and extended bond purchases.  The move meant to prop up the euro zone’s economy has forced the ECB to cut its deposit rate to a low -0.5 percent from -0.4 percent. The bank is also going to restart its 20 billion Euros bond purchases after November 2019.

The central banks of other nations such as India, New Zealand, and Thailand have also followed the Fed’s move and lowered their interest rates too. China, on the other hand, has cut the value of its yuan, earning the title of a “currency manipulator” from the White House.  The year has also seen its fair share of geopolitical and economic events that have shaken the equity markets.

Gold Could Rise Further Due To Gold India’s festival season

Brexit, the US-China trade war and the instability in the Middle East has also buoyed the price of gold, pushing more investors into the gold trade. There has not been a better year for a gold bull run, since the 2008 economic recession. The prospect of low interest rates does support the demand for gold investment due to the precious metal’s safe-haven qualities. Investors are facing negative stock market investment yields, and are turning to liquid, high-quality assets such as gold to balance their risks increasing its value.

The current high cost of gold has however subdued major Asian gold hubs this week. The high prices of the precious metal dampened consumer interest forcing Indian gold merchants to issue hefty discounts to invigorate the market. The countries festival season is right around the corner, and jewelers are hoping that a fall in gold’s prices will normalize the usual high demand of the season.

The final quarter of the year is when the demand for gold is at its highest in India. The wedding season is also home to some of the country’s most popular festivals such as Dussehra and Diwali. People often view the purchase of gold in this period as propitious. Gold is currently the most expensive it has been since April 2013. There has therefore been a 73 percent plunge in August’s gold imports in India when compared to last year’s values.

The nation’s government has also implemented an import duty hike, which has further exacerbated the gold crisis. It is possible, however, that the festival season will push the demand for the yellow metal through the roof, increasing its value further. Gold demand, as mentioned, has a link to the jewelry market, savings, and technological use.

There, therefore, has not been a better time for you to diversify your investment portfolio and include gold. Through Novem Gold’s, digital gold ownership you can get your hands on digitized LBMA-certified gold which we secure in Liechtenstein. The precious metals and gemstones business has designed blockchain-based ownership of gold.

The Novem Gold CEO Andreas Kalteis, says that owning Novem Gold’s NNN is the same as owning gold. That’s because you can do it without the undue hassle of physical validations of quantity, quality, and ownership. With the NNN tokens, you also will not have to worry about the storage of your gold assets.

The firm’s NNN token enables you to own the gold that backs it. Apart from that, you can fully redeem it in the event of a national emergency or bankruptcy. The company has minted over $1.5 million worth of NNN tokens fully backed by the 37 KGs of gold held in secure storage. Novem Gold will create more tokens as their gold reserves increase.

Novem’s aim is to “change the way how people buy, sell, and store throughout the world.” The gold-backed utility tokens, launched on the NEO blockchain, are disrupting the traditional gold market.

The gold dealer’s NVM token is the firm’s native utility token. Through these two tokens, Novem Gold has entirely changed the traditional gold purchase and investment process. The firm has democratized the precious metal’s market, and now anyone can access and buy gold from any location in the world.

If You Want Ultimate Security, This is How Experts Think You Should Store Gold