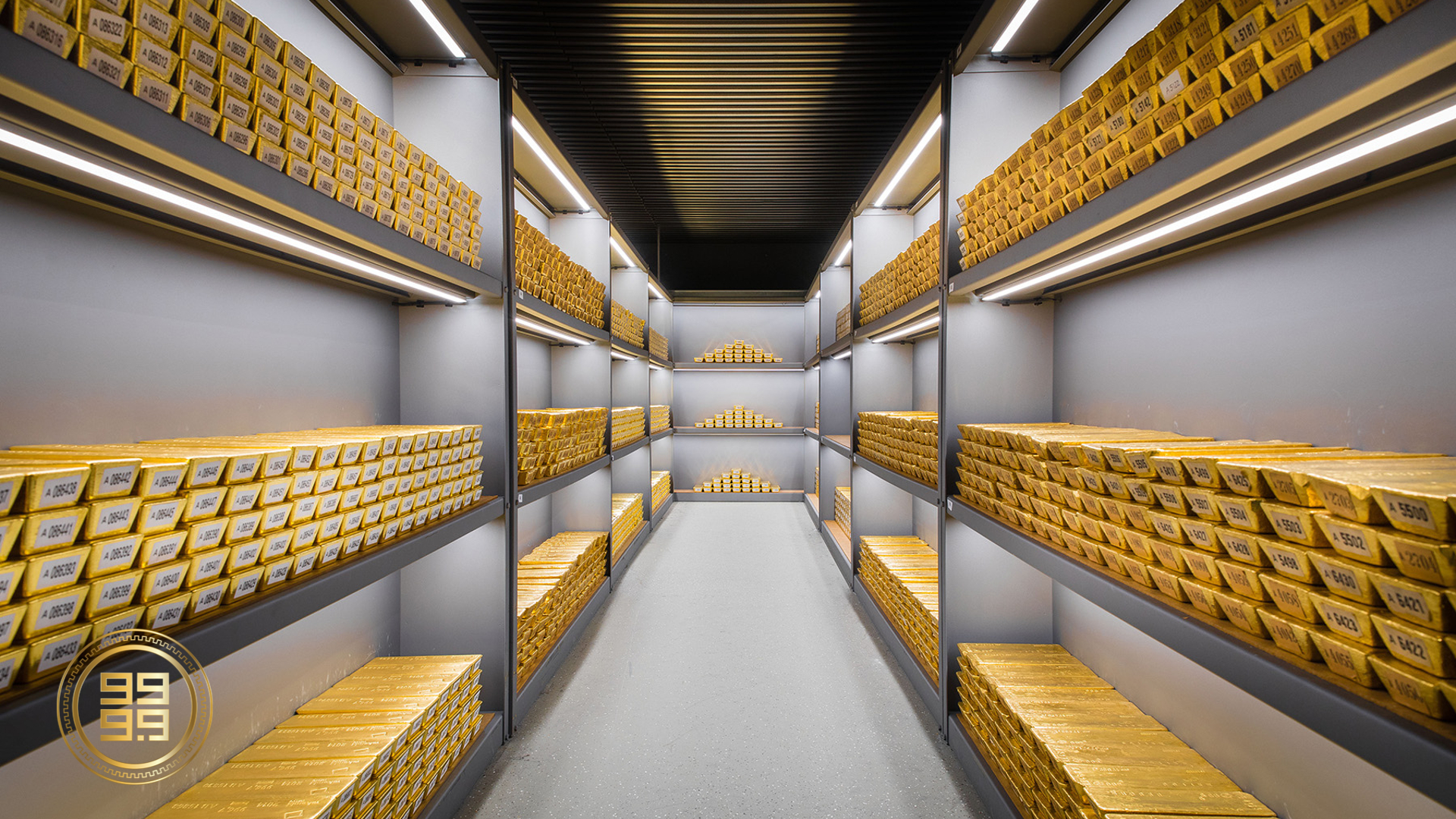 Central banks around the world are currently engaged in a rate-cutting competition, as they try to stay ahead of a possible recession. banks debase seems to be an almost coordinated gear-shifting move. This tactic last utilized en masse a decade ago was done to stave off a depression of global proportions after the 2008 GFC.

In August, Thailand, India and New Zealand all lowered their rates. The Reserve Bank of India, for instance, made a 35 basis point cut, while the Bank Thailand made a 25 basis cut. The Reserve Bank of New Zealand lowered its rate in a 50 basis point cut. Mexico, in the same month, cut its key lending rate, for the first time since 2014. What will be the result of central banks debase?

Most recent is the announcement that the European Central Bank (ECB) has commenced its easing and rate-cutting stimulus measures. The institution, on September 12, announced that it would make a ten basis point cut to its rates, lowering them to -0.5 percent. This is the lowest the ECB rates have been so far.  The central bank also announced it would purchase 20 billion Euros of bonds each month from November, to help money flow back into the zone’s economies, in QE.

Turkey and Denmark have also initiated their rate cuts keeping in step with the ECB announcement. Turkey began a jumbo cut, while Denmark pushed its rates to a historic low. Some regulators, however, have kept a steady rein on their prices. Australia, for instance, has held to its low 1 percent mark while Canada’s is at 1.75 percent.

The US Federal Reserve has also cut its rates this year, the first time it has had to so since the 2008 economic crunch.  Economists, nonetheless, predict that the institution is about to initiate its second rate cut of the year. The US president has been particularly eager for lower interest rates. He has publicly asked the Fed to reduce interest rates to zero, which would be a first for the North American nation.

In a September 11 tweet, Donald Trump asked the Federal Reserve to” get interest rates down to ZERO, or less.” He added that the nation should start a refinancing of its debt. He pushes the envelope further by tweeting that “It is only the naïveté of Jay Powell and the Federal Reserve that doesn’t allow us to do what other countries are already doing.”

Central banks have over time resorted to the lowering of interest rates in difficult financial circumstances to boost the supply of money. Unfortunately, the current economic and political climate has reversed most gains made from these policies. Most central banks are now immersed in the effort of steering their economies away from a recession.

The ongoing trade war between the US and China, and a volatile investment environment have pushed central banks to the brink. The shift in the political mood to a zero-sum battle from what was a shared support for globalization has left no other recourse for the institutions besides, aggressive easing policies.

Globally, long-term interest rates have fallen to historically low levels. In the past few years, central banks have put much effort into turning the tide of low rates and large balance sheets. The situation has caused disputes at the world’s financial power-wielding central banks. The ECB, the Fed and the Bank of Japan, have been in a debate on how to confront the oncoming economic slowdown in an environment that has little room for interest cutting.

A “Race to the Bottom” Looming

He says that so far these policies have borne little fruit and will indeed be of no avail against an evolved disinflationary force. Rieder notes that product supply curves have flattened thanks to information symmetry and price transparency of the digital age. The past inflation causing demand stimulus is, therefore, less effective than it once was.  Central banks have lost the influence they once had due to super low-interest rates environments and an integrated world. The investment officer concludes that the current measures of central banks against recession are at most “too modest” to matter.

Rieder also says that perhaps the only effective weapon these institutions have left is the debasement of their currencies. In the absence of the gold standard, central banks are going to saturate their economies with fiat, turning real rates negative. This move will most certainly lead to a currency war.

In the meantime, investors are massively fleeing to safer assets such as gold and government bonds. Bond yields, however, move inversely to prevailing market prices and have increasingly turned negative. As an illustration, Germany’s bonds took a tumble this year. This way, hitting record lows due to the escalating trade war between China and the US. The German government yield curve went into negative territory, shaking what has been a haven investment to the core. The US ten-year Treasury yields, on the other hand, have also fallen to their lowest in two years this year.

Gold and digital currencies have, in contrast, started a bull run, despite the adverse economic environment and interest rate cutting. Gold is presently trading at around a six-year high. Some economists have noted that there is a correlation between real interest rates and gold prices. There are instances where the cost of the precious metal has risen on the back of dropping interest rates and central banks debase.

In contrast, some analysts say that such an association is not factual. There have been times when a rise in interest rates has stoked an increase in gold prices. Even so, there is an acknowledgment that bearish stock markets lead investors to bonds. Negative bond yields and a declining stock market, however, will push money to gold. The current strained bonds and stocks markets, therefore, have all the ingredients in place for a stronger gold bull run.

Investing in gold is not as straightforward as many investors would wish it to be. Guidelines by the US Federal Trade Commission (FTC) ask you to always ask for the “melt value” of bullion or collectible coins before purchase. You also need to have the coins appraised independently before payments are made.

Gold investors also have to ensure that they do have access to safe deposit boxes.  This implies that there are storage and insurance costs to cover, as well. If you plan to purchase gold stored in a third party security facility, you also have to validate its quality, quantity, and ownership. This can be a very tall order for a novice trader.

Novem Gold has, to this end, designed digital gold ownership products that enhance the access and flexibility of gold trading. is a precious metal and gemstones business based in Vaduz, Liechtenstein. There is an ongoing ICO, where NVM (platform’s native tokens) are on offer, available for the public at a discount. The first phase ends on Oct 10, Each token retails at € 0.55 and Novem Gold such currencies as EUR, SFR, BTC, ETH, NEO, GAS. Buying these tokens will go a long way in building the ecosystem and helping democratize the gold trading.

Meanwhile, Novem Gold’s NNN tokens are gold-backed coins that are revolutionizing the gold trade. 21 kilos of securely stored LBMA-certified physical gold back the tokens on the NEO blockchain. These tokens can be fully redeemed for the precious yellow metal.  With the NNN token, you can own gold without the hassle of access, validation, and storage from anywhere in the world.