Yamashita treasure in the Philippines: truth or myth? 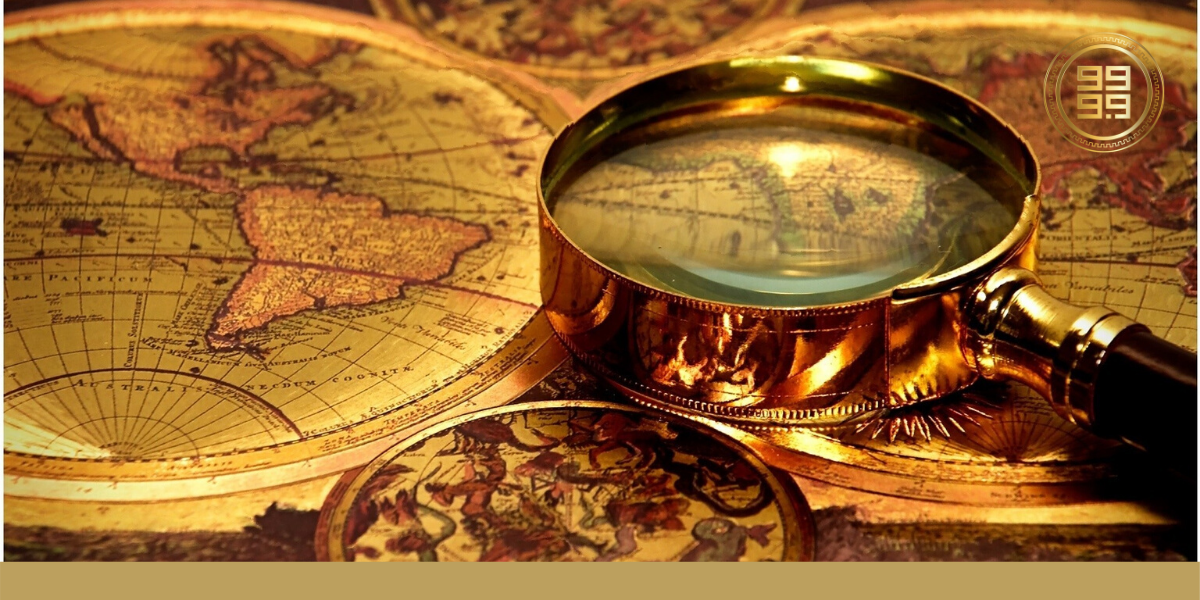 Yamashita treasures are the greatest mysteries of World War II. Japanese soldiers reportedly stole and dumped the legendary Yamashita Treasure at the end of the brutal conflict. Many believe the treasure included gold, jewels, and priceless artifacts stolen from many nations.

What is the Yamashita treasure?

Yamashita treasure is the gold that the Japanese army allegedly stole in Southeast Asia by during WWII. Many believe that it includes gold bars and precious stones hidden in caves and tunnels underground in the Philippines. Rumor has it, the Japanese under the command of Tomoyuki Yamashita plundered the loot in 1944. That’s why it got the name after the Japanese general. According to various reports, at first, the loot was in Singapore and later moved to the Philippines. The Japanese wanted to ship the treasure from the Philippines to Japan after the end of the war. Since the war in the Pacific progressed, U.S. Army and alliances caused lots of Japanese merchant ships sinkings. As a result, some of the ships moving the loot to Japan sank.

Above all, this mysterious treasure was even the subject of a lawsuit. A Filipino treasure hunter Rogelio Roxas filed a lawsuit in a Hawaiian state court in 1988 against the former Philippine president Ferdinand Marcos and his wife. Roxas claimed that when his search team found gold, which was reportedly Yamashita’s loot, president Marcos ordered to arrest Roxas and seize gold. Though Roxas died just before the trial, they won the lawsuit.

Most importantly, Roxas claimed that he followed a map from the Japanese soldier’s son, relying on tips provided by Yamashita’s interpreter. Besides, Roxas allegedly found samurai swords and the skeletons of dead Japanese soldiers in the treasure chamber. In conclusion, The U.S. Ninth Circuit Court of Appeal summarized Roxas’ evidence, and their final judgment was as follows: “The Yamashita Treasure was found by Roxas and stolen from Roxas by Marcos’ men.”